A Texas court has ordered Intel to pay a $949 million fine for patent infringement. Notably, the patent was granted 20 years ago and Intel plans to appeal the decision.

The court ruled in favour of the defunct company VLSI, owned by private equity firm Fortress Investment Group. The case notes that VLSI bought the patent US7247552B2 from NXP Semiconductors. The plaintiff alleges that Intel's processors use the patent and thereby infringe the law "millions of times per second." 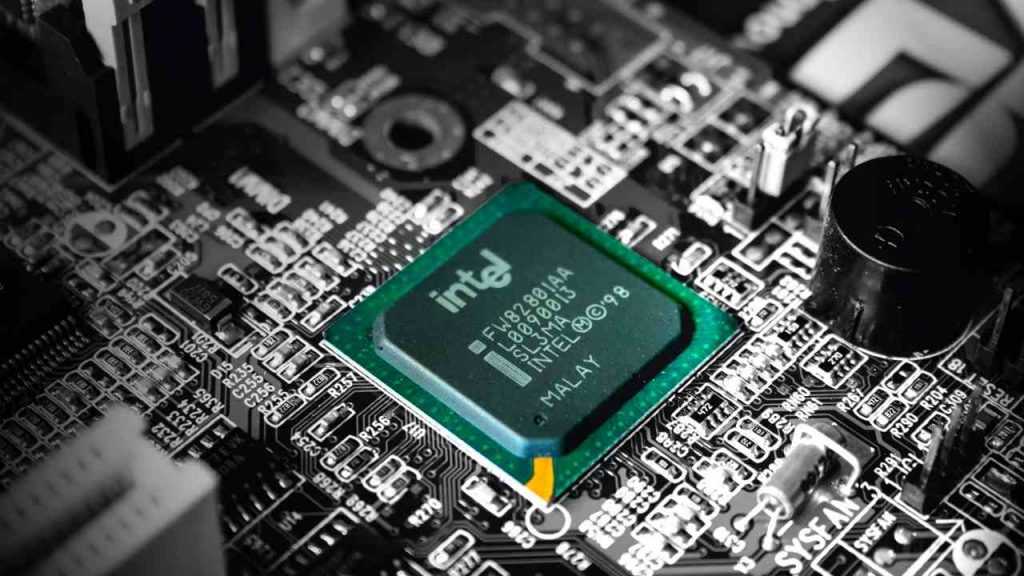 The patent itself describes a solution to the high voltage problem. To do so, the document proposes to improve the design of the processor by using additional metal lines in the layers between the interconnects. This solution allows the metal density of the interconnect layers to be increased.

VLSI claims that Intel used the technology until 2019. Intel representatives responded to the accusation by stating that the company never used the solution from the patent. It also noted that the technology would not work in today's processors.

Intel does not intend to pay the $949 million fine, but plans to appeal the decision. It is also not the first legal battle between VLSI and Intel. Last year, VLSI won a $2.2 billion lawsuit. Intel has already managed to appeal the court's decision. VLSI has also lost one case and there are two more lawsuits pending.