Swiss bank Credit Suisse will start to phase out its workforce and plans to raise $4bn from investors. The bank will also shift its focus from investments to wealthy clients. 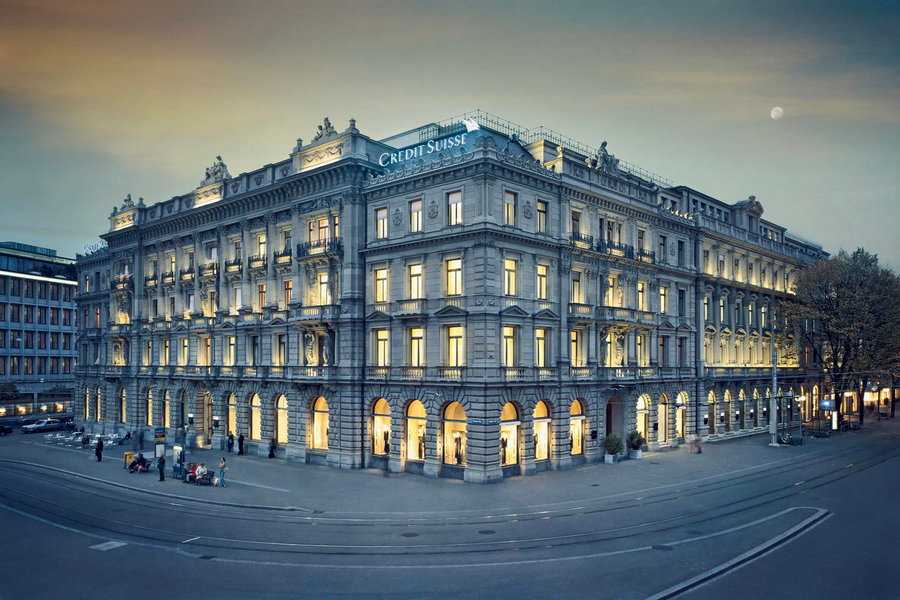 The bank's share price had fallen by 18.6% by the close of trading the day before.

The bank itself said clients had been withdrawing funds at such a rate in recent weeks that the lender had breached some regulatory liquidity requirements.

Cutting 2,700 jobs or 5% of employees by the end of the year. This will be followed by another wave of cuts of 9,000 employees. By 2025, the bank intends to lay off up to 43,000 people;spinning off First Boston Investment Bank into a separate entity that will specialise in advisory services, such as mergers and acquisitions and arranging capital market transactions;sale of up to 50% stake in the new business or an initial public offering.

Saudi Arabia's National Bank, majority owned by the Saudi government, earlier said it would invest over $1.5bn in Credit Suisse to take up to a 9.9% stake in the new business.

Olayan Group, one of Saudi Arabia's largest family conglomerates with a multi-billion dollar investment portfolio, already owns a 5% stake in the bank.

The Qatar Investment Authority, which owns about 5% more of the Swiss bank, declined to comment on whether it plans to buy any shares.

Credit Suisse's revamp aimed at overcoming the bank's worst crisis in its history will be the third attempt by executives to turn the group around in recent years.

The bank's reputation has suffered, among other things, because of a prosecution in Switzerland involving money laundering for a criminal group. The bank insisted on selling assets in order to cope with legal costs and maintain a safety cushion.

The bank suffered a $5.5bn loss in 2021 as a result of the collapse of US investment firm Archegos and was forced to freeze $10bn in supply chain funding.

As previously reported, Credit Suisse, amid a mass shift of staff to remote working, has made it mandatory for staff who use personal smartphones and tablets at work to give full access to these gadgets. Staff are also prohibited from deleting any correspondence on mobile devices relating to work-related communications with colleagues and clients.