Disney in an announcement late Sunday evening said it had reappointed Iger as CEO, effective immediately, after Iger's chosen successor as CEO, Bob Chapek, came under fire for his stewardship of the entertainment giant. "It is with an incredible sense of gratitude and humility - and, I must admit, a bit of awe - that I write to you this evening with the news of my return to The Walt Disney Company as CEO," Iger wrote to employees in an email. Shares of Disney, a component of the Dow 30, rose 8 per cent in Monday's trading. 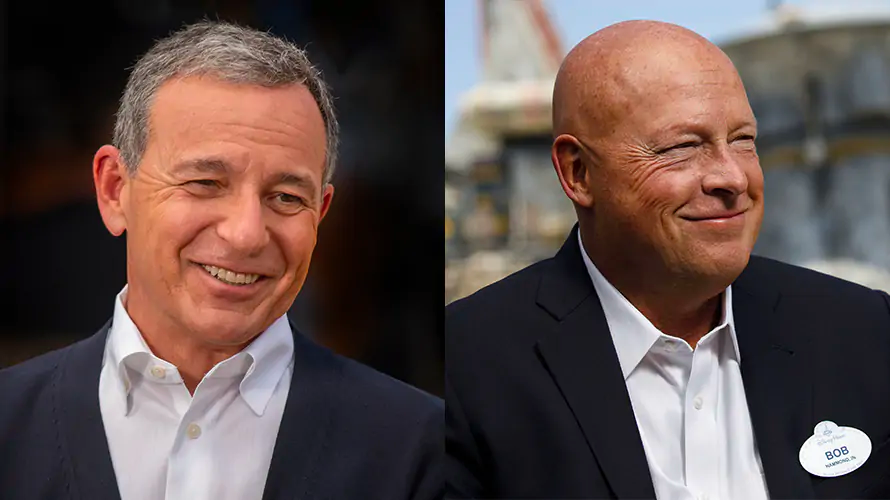 The news comes 11 months after Iger left Disney, and just days after Chapek said he wanted to cut costs at the company, which has been burdened by rising costs of its streaming service, Disney+. Earlier this month, the company's earnings far exceeded Wall Street's expectations. Even the theme park business, which saw a surge in revenues, underperformed analysts' forecasts. Iger's comeback also comes at a time when traditional media companies are having to contend with a rapidly changing landscape, with advertising revenues dwindling and consumers increasingly cutting back on cable subscriptions in favour of streaming.