Twitter founder Jack Dorsey said that he sees the development of Twitter as a protocol like e-mail, so that the technology of the social network is not owned by one company. 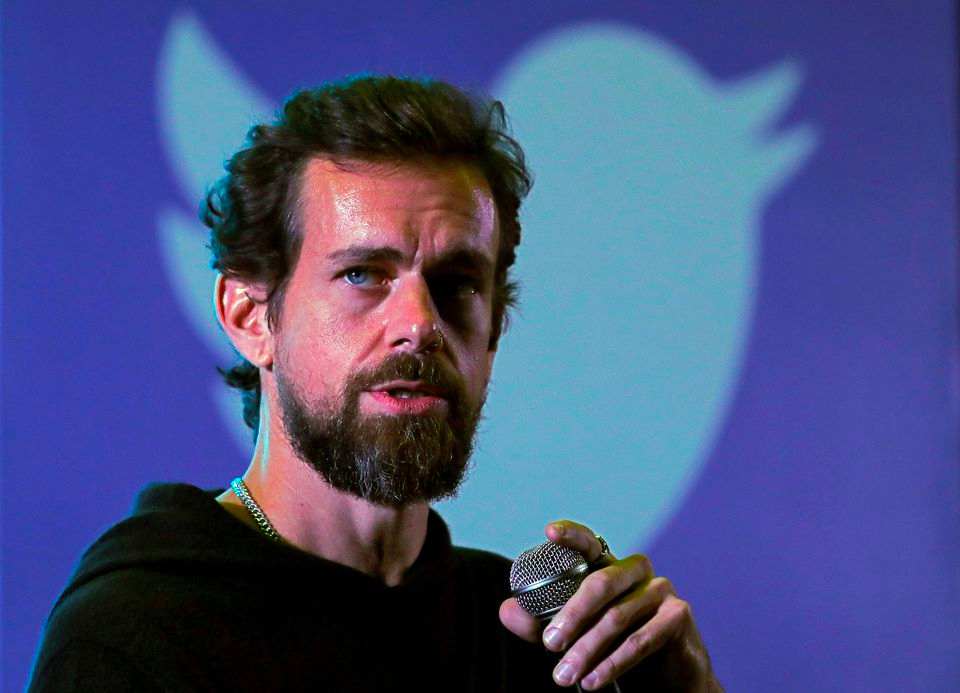 In his opinion, Twitter's development has gone in the wrong direction. The platform would have been much more effective without the control of one centralized authority. In that case, users using different vendors and services based on the Twitter protocol would have been able to communicate with each other all over the world.

On Aug. 25, Dorsey admitted that he regretted turning Twitter into a company because it was now not developing the way he had envisioned.

On May 25, Dorsey officially stepped down as CEO of the company. On Nov. 29, 2021, Dorsey announced his resignation and terminated his involvement with the company. CTO Parag Agrawal took his place.

On April 26, Dorsey said he was happy to sell the company to Ilon Musk. "Basically, I don't think anyone should own or run Twitter … Ilon's goal of creating a platform that is as reliable and widely inclusive as possible is the right one," Dorsey added. Twitter, according to Dorsey, "should fundamentally be a public good, not a company, and Ilon is the only one best suited to the task." Dorsey also revealed that he trusts Musk.