The ECB Governing Council decided to raise the ECB's three key interest rates by 75 basis points. This was announced by the institution at the end of its meeting on 27 October, stating that as a result, the interest rate on the main refinancing operations and the interest rates on the marginal lending facility and on deposits with the central bank will be raised to 2.00%, 2.25% and 1.50% respectively, with effect from 2 November 2022. 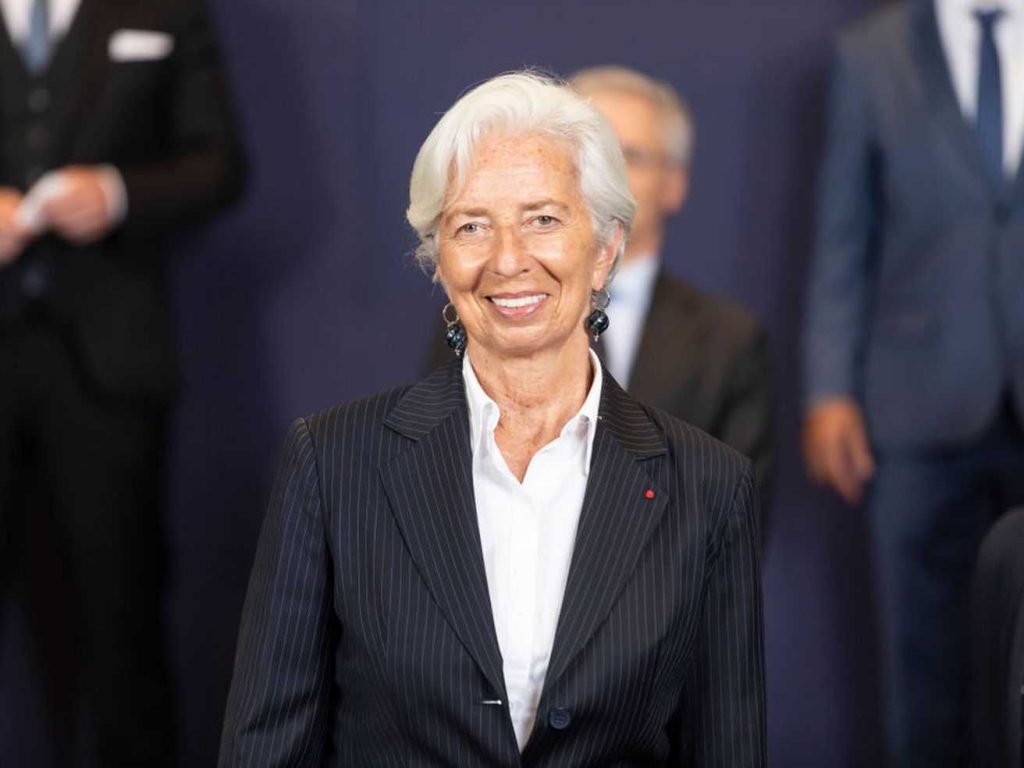 Inflation remains too high and will remain above target for a prolonged period. In September, inflation in the euro area reached 9.9%. In recent months, soaring energy and food prices, supply bottlenecks and a pick-up in demand after the pandemic have led to a widening of price pressures and a rise in inflation. The Governing Council's monetary policy thus aims to reduce demand support and prevent the risk of a persistent upward shift in inflation expectations.

At today's meeting, the Governing Council also decided to amend the terms and conditions of the third round of targeted long-term refinancing operations (TLTRO III). During the acute phase of the pandemic, this instrument played a key role in countering downside risks to price stability. Today, in light of the unexpected and extraordinary rise in inflation, it needs to be recalibrated to ensure that it is consistent with the broader process of monetary policy normalisation and to strengthen the transmission of policy rate increases to bank lending conditions. The Governing Council," the note concludes, "has therefore decided to adjust the interest rates applicable to TLTRO III as of 23 November 2022 and to offer banks additional voluntary early repayment dates.

ECB, Lagarde on anti-spread shield: 'we have not discussed it, activation depends on criteria already presented'

So said ECB President Christine Lagarde in the press conference following the announcement on eurozone rates, which were raised by 75 basis points for the second time in a row today, regarding the TPI instrument, known in Italy as the anti-spread shield or salva-BTP:

"We have not discussed it, the activation depends on criteria that have already been presented," was Lagarde's response to a question about the ICC put to her during the press conference.

ECB, Lagarde on attack by Meloni and other EU prime ministers: 'we must do what needs to be done'

'We have to do what we have to do'. This is how ECB President Christine Lagarde, in the press conference following the announcement on the rates that today, for the second time in a row, have been raised by 75 basis points, responds to those who ask her to comment on the recent criticism from EU governments on her decision to continue raising rates. "We have to do what needs to be done," Lagarde said. "We have a mission, which is to restore price stability, to fight inflation," Lagarde said again. Faced with the 'risk of a recession', the ECB number one pointed out, 'there is the reality of inflation'.

So said Prime Minister Giorgia Meloni in her speech to the Chamber of Deputies a few days ago, regarding the monetary tightening launched by the ECB:

The ECB's decision, like other central banks, to raise interest rates for the first time in 11 years is "considered by many to be a risky choice that risks having an impact on bank credit to households and businesses, and which comes on top of the one already taken by the same central bank to end, as of 1 July 2022, the programme to purchase fixed-income securities on the open market, creating an additional difficulty for those member states that have a high public debt," Meloni said.

The international reaction was immediate, with Bloomberg News immediately branding Meloni's words as the most direct attack so far launched by a eurozone politician against the ECB's rate hike.