Business books › Elon Musk: $8 for the blue tick on Twitter. Stephen King doesn’t go for it

Elon Musk: $8 for the blue tick on Twitter. Stephen King doesn’t go for it

Elon Musk wants to quickly reduce Twitter's dependence on advertising and has announced a controversial move, namely the payment of $8 per month by users who want the blue tick next to their name, a signal indicating that an account is verified. As part of the revolution in Twitter wanted by new owner Elon Musk, after the $44 billion acquisition of the social media site, this latest move is referred to by Mr Tesla as an "essential step to defeat spam/scam". 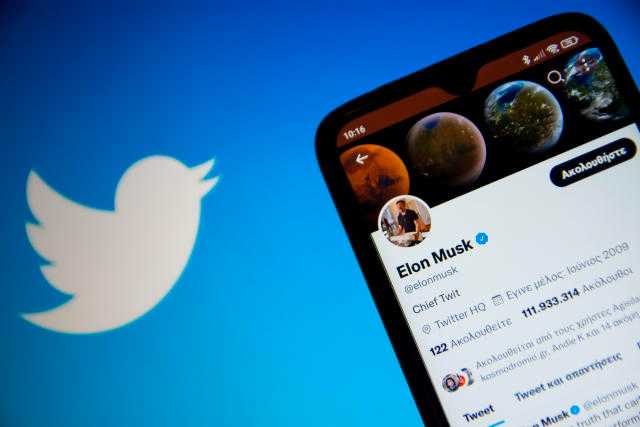 There had also previously been talk of a $20 fee, which had raised controversy with writer Stephen King, who wrote in response to reports of changes that Twitter 'should pay me' instead. Musk explained that this payment system is the only way to defeat bots and trolls. 'It's not the money, it's the principle of the thing,' King countered.

A blue tick next to a username, normally for high-profile figures is currently free of charge. Twitter's method of verifying users for a blue tick until now included a short online application form and was reserved for known identity theft targets such as celebrities, politicians and journalists. The move could, however, make it more difficult to identify reliable sources, critics say.

"Twitter's current system of lords and peasants for who does or does not have a blue tick is bullshit. Power to the people! Blue for $8 per month," Musk said in a tweet, adding that the price will be adjusted according to the "country proportionate to purchasing power parity." Musk added that paid users will have priority in responses and searches.

To the controversy raised by the introduction of the $8 fee for the blue tick, Musk responded tonight with a new tweet urging people to 'get over it'.


Advertisers at the window

Twitter's biggest advertisers have been urged by dozens of groups to boycott the platform if its new owner lowers security standards for content. The groups have urged Apple, Best Buy, Coca-Cola, Verizon and others to promise to stop advertising on Twitter if Elon Musk allows the platform to incite hatred, misinformation and conspiracy theories.