According to the Washington Post, billionaire Elon Musk plans to reduce Twitter's staff by nearly 75 per cent after the conclusion of his long-delayed deal to acquire the social media company, in a massive downsizing that could impact the user experience. 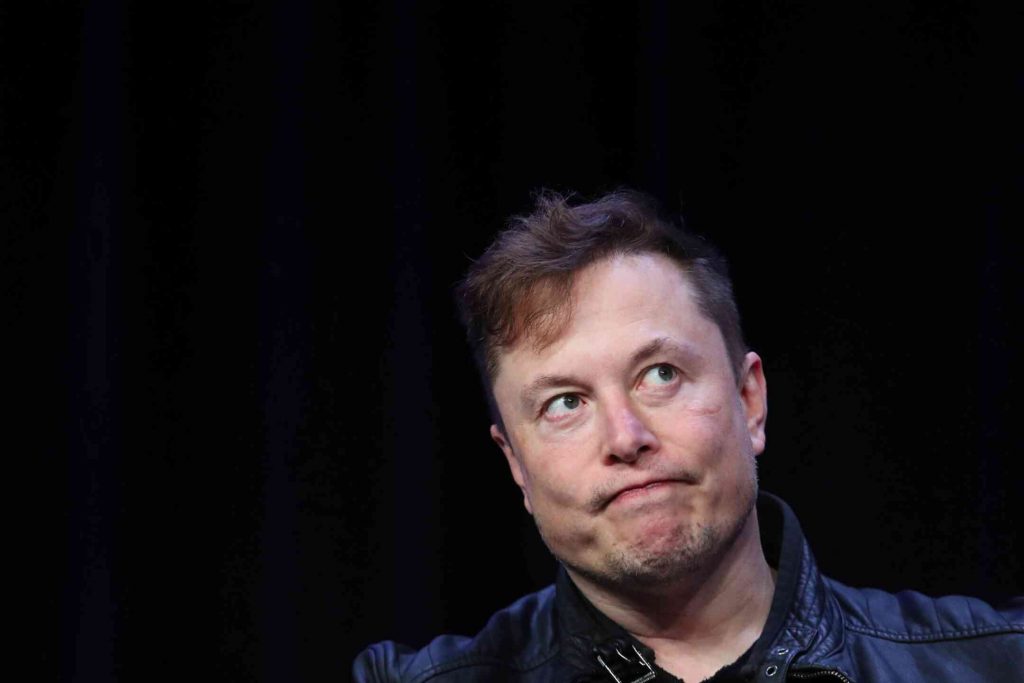 Musk reportedly informed potential investors that he intends to cut Twitter's workforce from 7,500 to around 2,000.

According to the Post, which cites company documents and people familiar with internal discussions, Twitter had already planned to cut about a quarter of its workforce, with the company aiming to reduce salaries by $800 million by the end of 2023.

The company's planned cuts would also affect critical infrastructure such as data centres, which could make it more difficult to control information and defend against security risks for Twitter's estimated 200 million-plus daily active users.

What we don't know

Musk has a stated goal of 'authenticating all humans' on Twitter and significantly reducing spam accounts on the platform. It is unclear if laying off 75 per cent of the company's workforce will not allow this goal to be achieved.

Read also: Tesla disappoints Wall Street. But Musk raises the bar: 'We will exceed the value of Apple and Saudi Aramco combined'.

According to a Delaware judge's order, Musk has until 28 October to close the deal to buy Twitter, or face a lawsuit to force the deal. Twitter sued Musk after he attempted to cancel the deal earlier this year. The trial was originally set for this month, but Musk confirmed a fortnight ago that he was willing to buy the company at the price originally agreed. If the deal goes through, Twitter will become a private company controlled by Musk.

Twitter has struggled with profitability for years and Musk has suggested that he intends to radically transform the company to improve its financial situation, but offered few concrete details on how this will happen. Musk floated the possibility of layoffs during a June meeting with Twitter staff, saying he saw no reason to keep underperforming employees. The billionaire also said he might set up a subscription service for premium content on the platform and reportedly told investors that Twitter will triple the number of users who see ads within the first three years of ownership.

According to Forbes estimates, Musk's wealth is worth $209.4 billion, making him the richest person in the world.