Business books › Escape from Twitter after Musk’s ultimatum. And the company closes its offices

Escape from Twitter after Musk’s ultimatum. And the company closes its offices

Ultimatum to employees: work more or resign. Meanwhile, the billionaire softens the line on the possibility of continued smart working.

If it's not panic, it's close. The 'sick man' is Twitter. The latest chapter, for now, is Elon Musk's exhortation to employees to 'work harder' and 'hard' or resign with severance pay. It seems that many are opting for this second option. So much so that Twitter has announced that the company's offices will be temporarily closed, effective immediately, until next Monday. At the same time, on the same social network, the hashtags #RIPTwitter, as if it were a death, or #Twitterdown are spreading like wildfire. From the US, the two keywords have quickly bounced across the Atlantic Ocean. 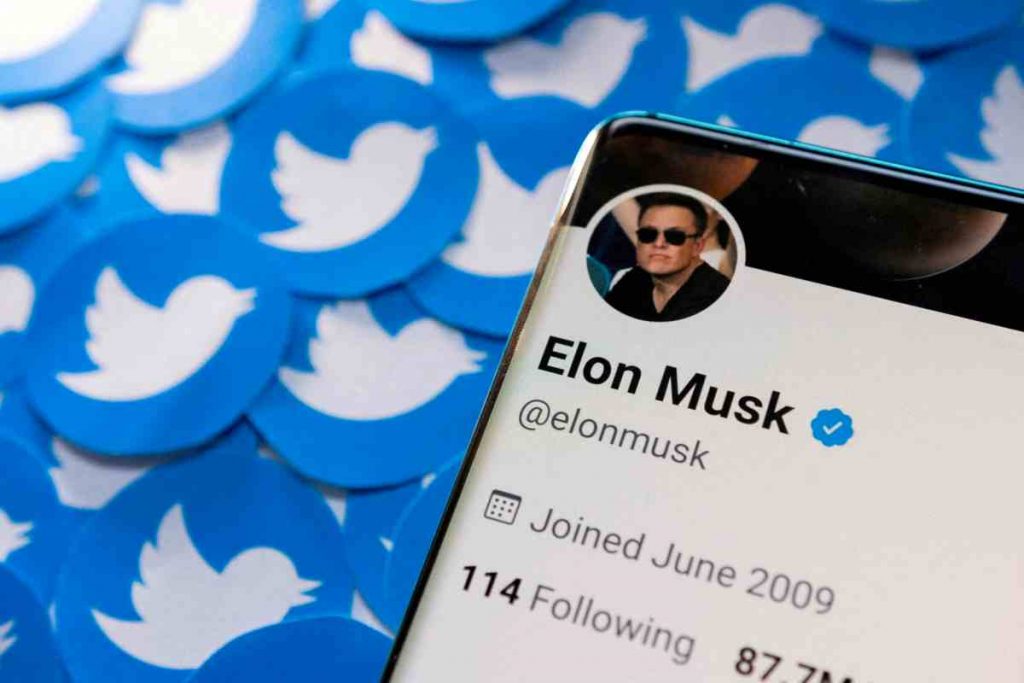 The announcement of the closure of the offices, in which the company did not give any reasons for the decision, and which comes after the news that a large number of employees had resigned after Musk's ultimatum, certainly does not help optimism either. The message with which Twitter announced the closure goes on to tell employees 'to continue to respect company policy by refraining from discussing confidential information on social media, with the press or elsewhere'.

It was Musk himself who did not seem intent on establishing a serene climate within the social network, not sparing (over the course of weeks and months) heavy criticism of the management, contesting thousands of fake profiles, sacking managers, then more than 3,000 employees, then re-hiring some of them, then announcing the end of smart working and the obligation to return to the company to reconsider, now partially.

After the ultimatum, some employees announced that they would resign. A number took part in a private (not company) forum to discuss the resignation and the possible consequences: whether it would jeopardise their visas to the US or whether they would receive the promised compensation. An employee who was dismissed earlier this week and wished to remain anonymous for fear of retaliation reported this to Ap agency.

Although it is unclear how many of Twitter's already decimated workforce accepted Musk's offer, the latest round of departures means that the platform continues to lose workers just as it is preparing for the World Cup, one of Twitter's busiest events that can overload its systems if things go wrong.

"To all the Tweeps who have decided to make today your last day: thank you for being incredible teammates through the ups and downs. Can't wait to see what you do in the future," tweeted one employee, Esther Crawford, who remains with the company and has been working on overhauling the platform's verification system.

Since taking control of Twitter less than three weeks ago, Musk has laid off half of the company's 7,500 full-time employees and countless others responsible for content moderation and other crucial tasks. He fired senior executives on his first day as Twitter owner, while others left voluntarily in the days that followed. Earlier this week, he began firing a small group of engineers who had taken issue with him publicly or in the company's internal Slack messaging system.

Then, on Wednesday night, Musk sent an email to the remaining staff, stating that it is a software and server company and asking employees to decide by Thursday evening whether or not to stay on. Musk wrote that employees "will need to be extremely tenacious" to build "a revolutionary Twitter 2.0" and that long, high-intensity hours will be required for success.

Back to smart working

But in an email on Thursday, Musk backtracked on his insistence that everyone work from the office. His initial rejection of remote working had alienated many employees who had survived layoffs. So he softened his earlier tone, writing that 'all that is required for approval is that your manager takes responsibility for ensuring that you are making an excellent contribution'.

Workers should also have 'in-person meetings with colleagues on a reasonable cadence, ideally weekly, but no less than once a month'.

In 60 seconds, every day, Sole 24 Ore deputy editor Alberto Orioli comments on the main news, on Radio24 and in this podcast

Listen to it now

After this umpteenth understanding of the Twitter-Musk saga, the number one trending topic in the US was 'RIPTwitter', followed by the names of other social media platforms: 'Tumblr', 'Mastodon' and 'MySpace'. Twitter did not respond to the agency's request for comment.