The US corporation Apple has settled a lawsuit against its former designer-architect Simon Lancaster. In March 2021, the company accused the ex-employee of stealing trade secrets and passing them on to journalists. 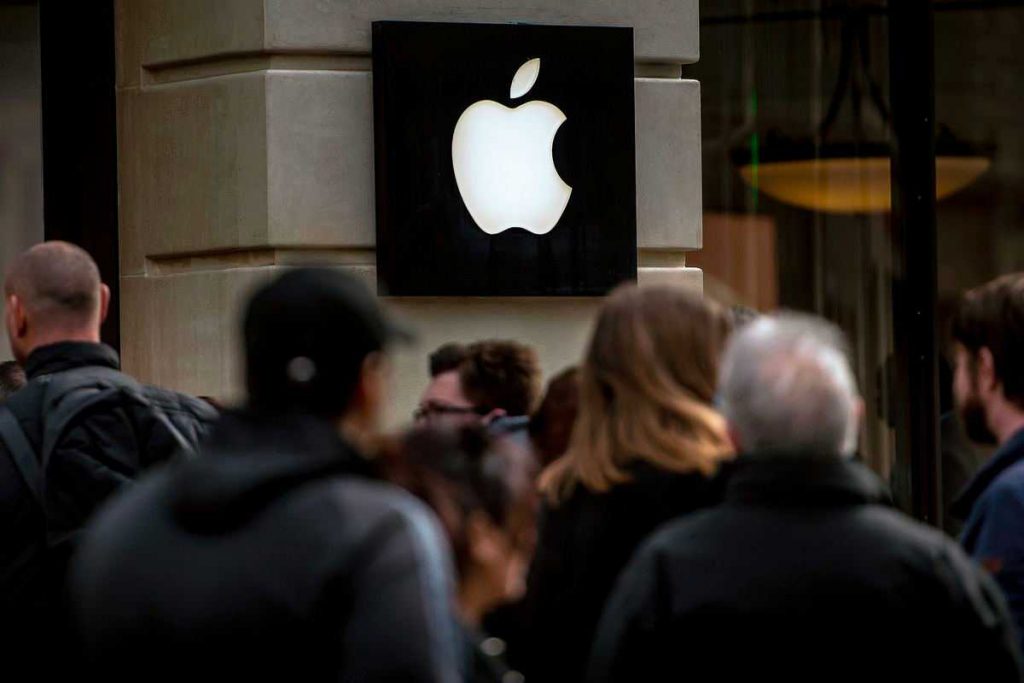 Apple said at the start of the lawsuit that Lancaster had worked for the company for more than a decade and had abused his position and trust to disseminate confidential information that constituted trade secrets for his own benefit. The corporation believes that the ex-employee gained access to internal documents.

According to Apple's complaint, Lancaster and an unnamed correspondent first contacted in 2018. The company said the designer shared details about yet-to-be-released devices, feature changes and future product announcements with the reporter.

Apple also claimed that Lancaster downloaded confidential documents shortly before leaving the company in 2019. Nine days after his dismissal, the ex-employee requested access to documents relating to two projects in which he was not involved. He also gave this information to a reporter.

Apple feared that Lancaster would use the sensitive data at his new job, at Arris. Information on LinkedIn revealed that the designer had left the company in 2021.

As part of the settlement agreement, the former employee will pay Apple an undisclosed amount. In addition, the court prohibited Lancaster from disclosing, transmitting, discussing or using any form of confidential information without Apple's prior approval.