Ex-CEO of crypto-exchange FTX Sam Bankman-Fried has been questioned by Bahamas police and regulators, but has not been detained and is at large.

Crypto-exchange FTX has confirmed unauthorised transactions due to the hacking of the platform. FTX has begun moving remaining user funds into cold storage to prevent the incident and mitigate the ongoing damage. 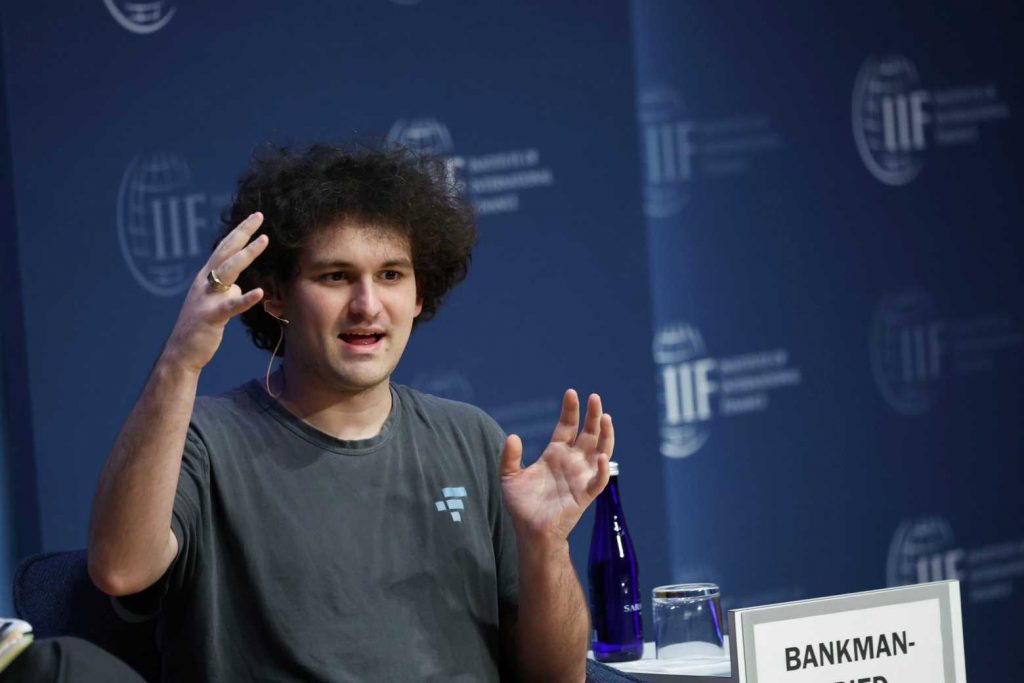 FTX's operations are currently suspended and new customer registrations have been closed. Some developers, engineers and traders working at FTX in the Bahamas, where the cryptocurrency exchange's main office is located, have left for Hong Kong and other places they believe are safer. Bankman-Fried and much of his inner circle are still in the Bahamas.

FTX did not specify the amount the hackers managed to steal. Industry experts and analysts reckon the amount of funds stolen could be as much as $1bn, assuming FTX had just $900m of liquid assets against the $9bn stolen before the attack.

FTX, along with law enforcement and US regulators, launched an investigation into unauthorised withdrawals from customers' cryptocurrency wallets. Other exchanges have also joined the investigation into the incident. Cryptocurrency exchange Kraken said it knows the identity of the attacker who made the unauthorised withdrawal from the FTX platform. "Kraken was able to identify the attacker," the exchange's head of security said.

On 12 November, cryptocurrency exchange FTX reported a hack. Attackers were able to withdraw more than $380 million from the site and transactions are ongoing, with experts already estimating losses of $600 million. Hackers are using Trojans and auto-updates, and there are massive transfers from FTX customers' wallets to third-party addresses. Support for the exchange has warned that "FTX has been hacked, FTX applications are infected, remove them, don't access the FTX site or you may catch a trojan".

On 11 November 2022, cryptocurrency exchange FTX announced that it had initiated bankruptcy proceedings under Article 11 of the US Bankruptcy Code due to financial instability on the platform.