Gas price panic on world markets, Europe first and foremost. Futures on the gas contract traded in Amsterdam fly as high as +35% after Gazprom shocked the markets on Friday by making a last-minute decision, contrary to market expectations, not to reactivate the Nord Stream 1 pipeline, which transports gas from Russia to Europe, and which had been suspended, initially for only three days, last Aug. 31. 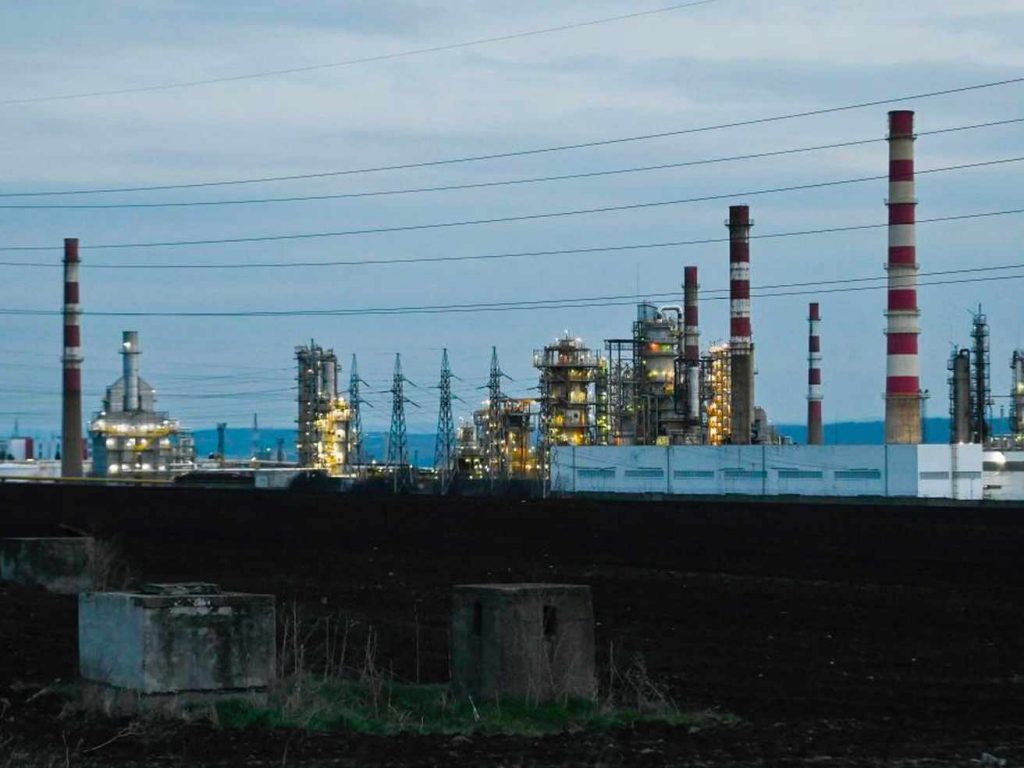 In the Sept. 2 session, the TTF contract in Amsterdam expiring in October, the benchmark for gas in Europe, had slipped 7 percent to 226 euros per megawatt-hour after touching an intraday low at 203 euros (a level 140 euros below the recent highs touched on Aug. 16 at 346 euros), with the market betting on Nord Stream 1's reopening. The reopening of the Nord Stream pipeline had been expected on Saturday, Sept. 3 (the suspension had been triggered on Aug. 31). But no.

Gazprom reported that it detected an oil leak in a gas turbine that helps pump fuel into the pipeline. The shock thus led the benchmark contract to snap up to 290 euros/Mwh (+35 percent) , before retracing while still remaining up sharply.

Gazprom's announcement came after that of European Commission President Ursula von der Leyen, who made it known that she firmly believes that soa "the time has come to impose a cap on the price of gas transiting Russian pipelines," in Europe.

Moscow's reaction was immediate, with Kremlin spokesman Dmitri Peskov speaking of a decision that will cause "destabilization" in energy markets, forcing Moscow to sell its oil "elsewhere." The Russia threat has exploded even more in recent hours. Again Peskov stressed that "global actions are causing adverse effects" and that "a big global storm is coming."

The reasons "are related to the absolutely illogical and often absurd decisions and actions" of the United States and the European Union. And so today gas prices traded in Amsterdam are spiking again after losing 37 percent last week in the wake of expectations for a reopening of the pipeline after alleged maintenance work. Launching the SOS on Russian gas are mainly major assets in European markets.

The euro punctures $0.99 for the first time since 2022, KO the made-in-Europe stock, with Piazza Affari's Ftse Mib index skidding 2%, a victim mainly of violent sell-offs on banks.

Gas and energy issues were the absolute protagonists of the Ambrosetti Forum, whose September edition kicked off last Friday, hosting in Cernobbio exponents of Italian and global finance, economics and politics. In a speech at the Forum, Economy Minister Daniele Franco confirmed that "this year we have tried to accelerate by aiming to achieve independence from Russian gas by 2024, but in fact we are racing to do if possible even sooner."

"Energy," the Draghi government minister explained, "has been one of our main themes, we have tried as a government to take action to ensure energy security for the coming winter and the following years". Daniele Franco pointed out further that the Draghi government has "allocated 4 billion to contribute to the gas storage campaign and we have currently exceeded 83 percent of our storage capacity. This will help us get through the next winter, which in any case does not look easy," the number one at Via XX Settembre warned, however.