Business books › Insider: Twitter is developing its own cryptocurrency wallet

Twitter is developing its own cryptocurrency wallet, which will be built into the social network's app and allow users to deposit and withdraw their funds without relying on third-party services. This was announced by technoblogger and developer Jane Manchun Wong. 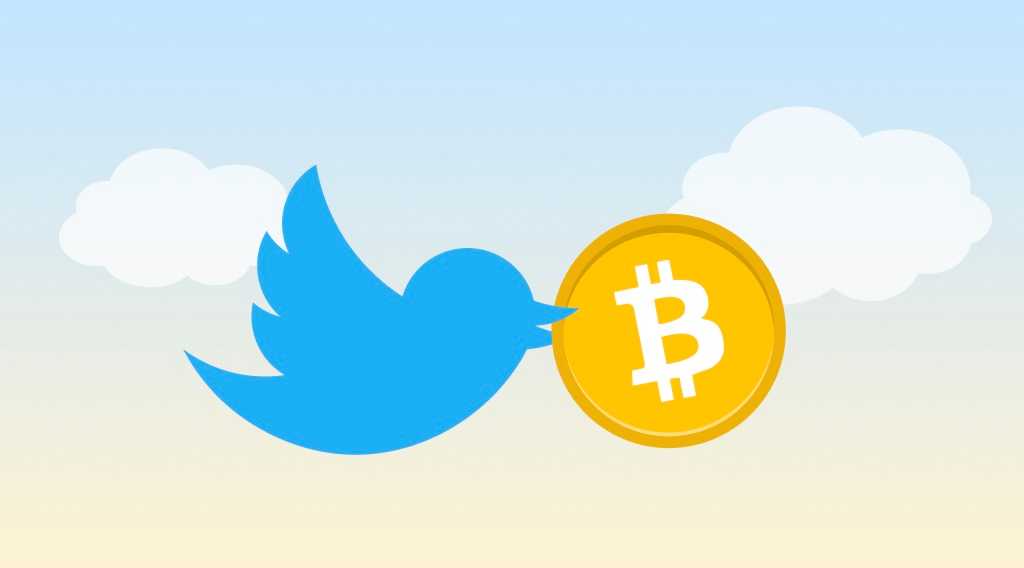 Earlier this year, Twitter unveiled several crypto features. For example, in September 2021, users of the platform got the opportunity to donate to their favourite authors in bitcoins. In January this year, NFT owners were allowed to display their tokens as avatars in their profile.

The full implementation of web3 features will be aligned with the vision of future platform owner Ilon Musk. The entrepreneur has previously proposed introducing digital payments on the platform. He is also known for his commitment to the joke cryptocurrency Dogecoin. In April, Musk proposed allowing users to pay for Twitter Blue subscriptions in dodgecoins.

Meanwhile, Musk and Twitter are preparing to close the deal to buy the social network. Musk has a court deadline of October 28. The companies' lawyers have come to an agreement on all previously contentious points of the deal and are working together to close it. Experts believe that April's investors in the deal have already lost about $500 million because of the current financial situation, but they can make up for that by getting interest on the loans from Musk. The banks now do not want to quickly resell Musk's liabilities for cheap and will try to get the most out of the deal on their side.