The U.S. corporation Intel and the Canadian company Brookfield Asset Management have agreed to jointly finance Intel's advanced chip manufacturing plants in Arizona. The parties intend to invest up to $30 billion in this project. 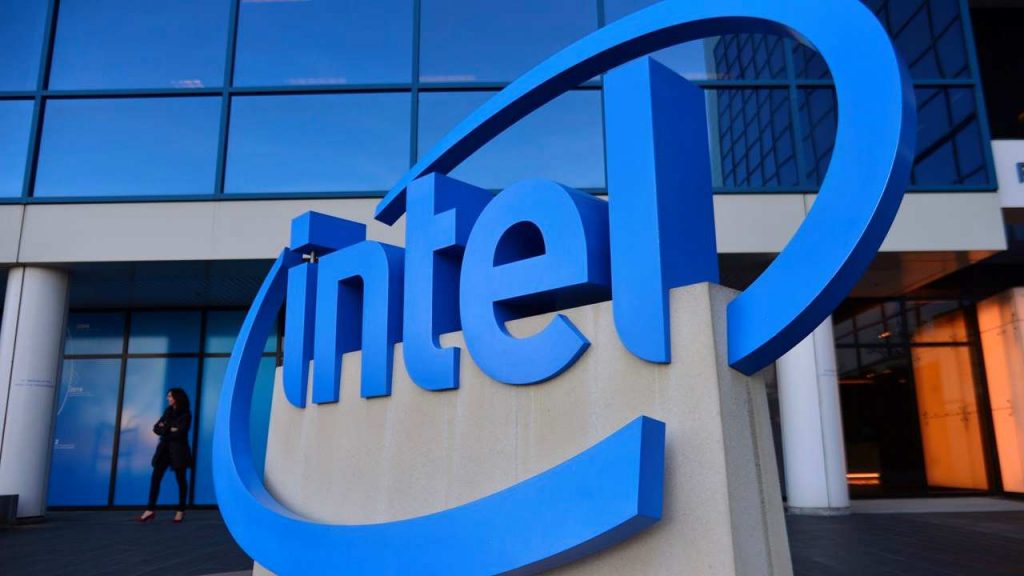 The companies made the decision after U.S. President Joe Biden signed the CHIPS and Science Act, which provides a subsidy of $52.7 billion to increase chip production and research semiconductor technologies in the United States.

A Brookfield subsidiary will invest up to $15 billion to acquire a 49 percent stake in the expansion project. Intel will retain controlling equity and operational control of two chip plants in Chandler, Arizona.

Intel Chief Financial Officer David Zinser confirmed that the parties reached the agreement through the passage of the U.S. Semiconductor Infrastructure Act on Aug. 9.

The announced investment is part of a deal between Intel and Brookfield that the companies struck in February of this year. The agreement includes exploring options for project financing and sponsoring new manufacturing sites for the U.S. corporation.

Late last month, Intel lowered its annual revenue forecasts from $76 billion to $65-68 billion, prompted by declining demand for PCs. The company's shares fell by 10%. According to Gartner, global PC shipments will fall by 9.5% by the end of the year.

In September last year, Intel announced plans to invest €80 billion in chip production in Europe until 2030. In March this year, the corporation said it would invest €33 billion in semiconductor manufacturing in Europe. In the first phase, the company will spend €17 billion to build the plant in Magdeburg, the plant will be launched in 2027. Intel will also spend €12 billion to expand its chip manufacturing project in Ireland.