Business books › Investors at the mercy of Europe’s gas crisis

Investors at the mercy of Europe’s gas crisis

Investors at the mercy of Europe's gas crisis, for Schroders renewables and US gas producers will be the winners. 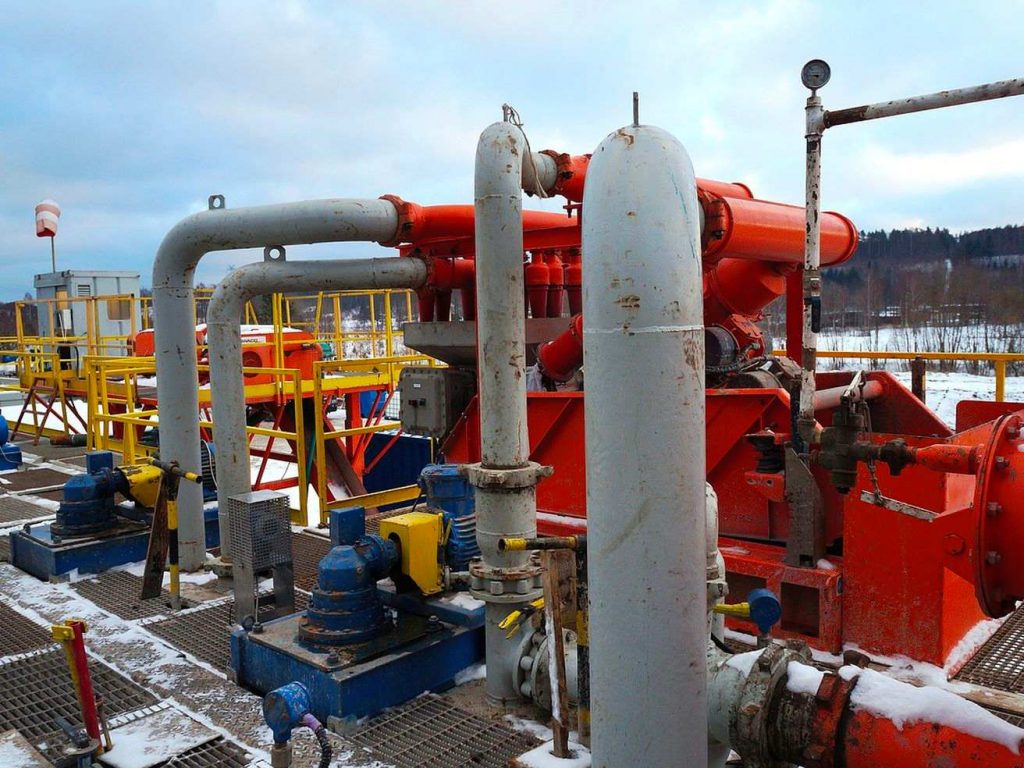 With the price of TTF gas skyrocketing, there has been frequent talk in recent days about the consequences for investors of the energy crisis in Europe. Schroders experts also explain that the precarious gas supply situation in Europe has been the focus of markets since Russia's invasion of Ukraine in late February, given the dependence of major European economies (particularly Germany and Italy) on natural gas from Moscow.

The situation became even more critical when the Nord Stream 1 pipeline was shut down for maintenance in July. It is now back in operation, but supply has been reduced, jeopardizing the EU's goal of filling storage sites to 80 percent of capacity in November 2022 and 90 percent in 2023.

The effects of rising gas prices

According to Mark Lacey, Head of Global Resource Equities at Schroders, "Europe is facing an 18- to 24-month period of very high gas and electricity prices, and has become the premium market for gas during this period, with prices higher than those in Asia and the U.S.; it will remain so until we start to see significant new volumes from 2024-25."

"EU member states recently agreed to a voluntary 15 percent reduction in gas consumption, but this measure could become mandatory if supplies continue to be disrupted," says Azad Zangana, Senior European Economist and Strategist at Schroders. "Although energy inflation fell from 42 percent to 39.7 percent year-on-year in the latest reading, we expect further price increases to keep energy and overall inflation high in the second half of this year, which in turn will reduce household spending capacity."

Mark Lacey adds that "after a price increase of about 400 percent year-on-year, gas demand in Europe is likely to fall by about 10 percent in 2022. Even with lower prices, it is unlikely to grow significantly in 2023, given the risk of recession."

Arianna Fox, European Equities Analyst at Schroders, points out that "the chemical industry is directly exposed to the risk of gas shortages. The German government could compensate for reduced supplies from the Nord Stream 1 pipeline by introducing rationing to the industry, but there are still many questions about how this would happen. For example, will all industries face the same level of rationing? It could be that the government would seek to protect sectors such as food and beverage production or health care companies: as a result, other industries such as chemicals would face a greater burden, which would hit their production harder. The problem is that chemicals are used in so many other products and processes. Each industry would then be affected by reduced supply or increased prices."

For Mark Lacey, "a continuation of pipeline flows (albeit at reduced levels) is more likely than a complete disruption of supplies, which would take away all of Russia's influence over Europe, as well as the significant impact on the country's export revenues."

When will prices start to fall

Demand for gas is high not only in Europe, but all over the world. Countries are looking to shut down polluting coal-fired plants and switch to natural gas as an intermediate step toward reducing greenhouse gas emissions.This means that Europe is currently competing with countries such as India and China for LNG, supplies of which, moreover, will be limited in the next two years.

For Mark Lacey, "the main reason for this lack of supply is due to a shortage of upstream investment in gas projects, largely due to the COVID-19 pandemic and previous low regional gas prices. However, after the next 24 months, Europe will begin to have some alternative options for gas supply, such as the United States and Qatar."

However, even when new LNG supplies become available, according to Schroders it is unlikely that gas prices will fall to previous levels, given the growing demand from other regions and gas being a transitional fuel. This would have long-term implications for energy-intensive sectors such as chemicals, even once the current crisis is over. These sectors would still face higher costs than they were previously accustomed to, impacting their profitability.

Who are the winners from the gas crisis

In the medium to long term, according to Schroders, a clear winner from the gas crisis is likely to be the renewable energy sector, whose projects may not be an immediate solution to the problem, but are much quicker to get up and running than, say, a nuclear power plant.

However, in the short term, there is a clear winner emerging from the current crisis: the U.S. gas producers. As Mark Lacey points out, "About two-thirds of U.S. gas resources are located in Texas, Pennsylvania, West Virginia, and Oklahoma. All of these markets have transportable access to international markets and are in a favorable position to export gas to Europe at an attractive price of about $8.90/Mcf. This is likely to drive up U.S. gas prices in the long run, increasing the attractiveness of U.S. gas companies to investors."