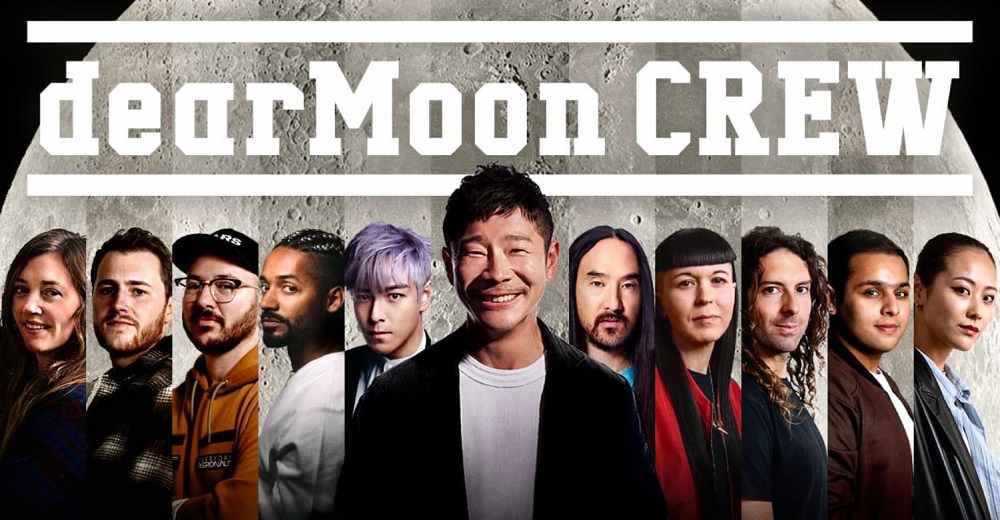 Japanese billionaire Yusaku Maezawa has selected a crew for his DearMoon mission, in which he intends to send members of the arts sector on a space journey. Eight crew members and two substitutes have been chosen from more than a million people who registered on the project website, Universe Today reports.

In case any of the above are unable to take part in the mission, two spare crew members have been announced:

According to DearMoon's plan, Maezawa and his team will be sent into space by SpaceX's Starship/Super Heavy rocket, which is still in development. The mission will take about six days to circle the moon and return. DearMoon is scheduled for 2023 and will be Starship's first mission beyond Earth orbit.

Maezawa has not disclosed how much it will pay SpaceX for the DearMoon mission, but the contract is likely to be worth tens of millions of dollars. Maezawa has already visited the International Space Station in 2021.