Jeff Bezos sued for racial discrimination by his ex-governor

A woman who worked as a housekeeper at Jeff Bezos' Seattle-area estate has filed a lawsuit against the founder of Amazon and the companies that manage his properties. She claimed that she was racially discriminated against and had "unhealthy" working conditions. 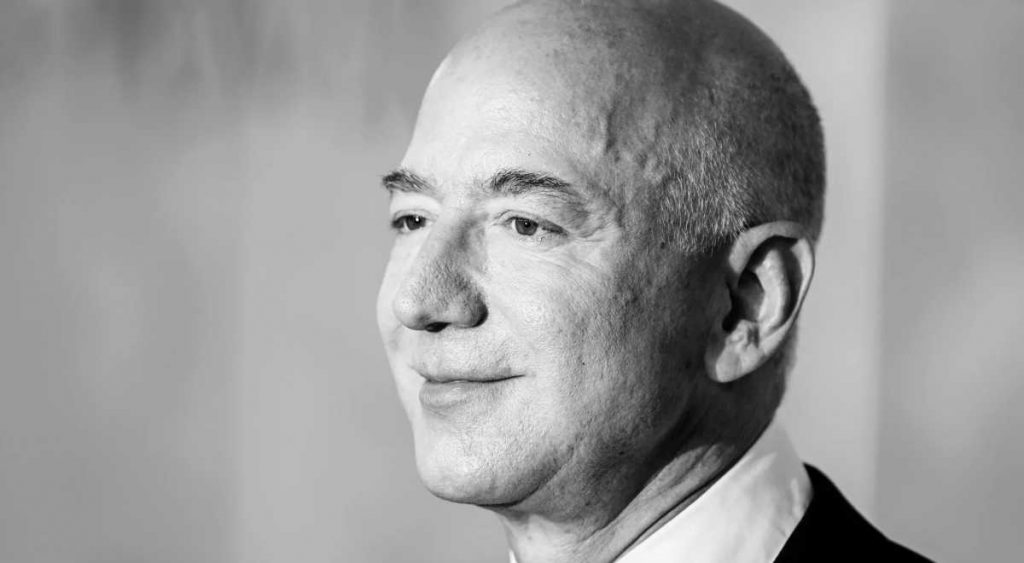 Since Tuesday 2 November, Mercedes Wedaa, hired as a housekeeper in 2019 by Jeff Bezos, has been suing the founder of Amazon and the companies that manage his properties, claiming that she was the victim of racial discrimination. The woman said she was forced to work in "unsafe and unhealthy working conditions". She was allegedly forced to work between 10 and 14 hours a day, without meal breaks or rest, CNBC said.

Mercedes Wedaa was hired by Jeff Bezos' staff three years ago to help maintain the tech tycoon's Seattle-area property. In her lawsuit filed Tuesday, the woman testifies to the lack of a restroom and a bathroom that is easily accessible. According to her allegations, she and other employees were not allowed to use certain restrooms, forcing them to climb out of the laundry room window to access a bathroom.

One of Jeff Bezos' lawyers, Harry Korrel, said Mercedes Wedaa was fired for "performance" issues. "We have investigated these allegations and they are unfounded," he said in a statement. The lawyer added that the former housekeeper of the Amazon boss earned more than six figures a year, and that there were several bathrooms and rest rooms available to her.

The lawyer representing the plaintiff, Patrick McGuigan, said in a statement: "Federal and state labor and employment laws require that workers … be able to perform their jobs in a workplace that is free from discrimination, safe, sanitary and healthy. These laws must be followed by all employers."