The Amazon founder donates his wealth to the fight against climate change and in support of people who can unite humanity against deep social and political divisions. 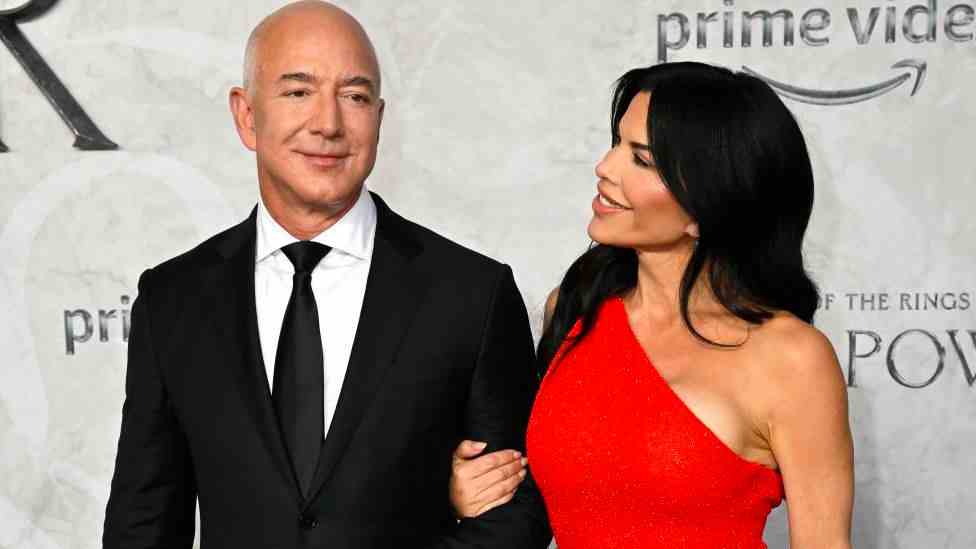 Charity. This is the future of Jeff Bezos. Interviewed by CNN, the Amazon founder declared that he will donate much of his immense wealth, a $124 billion fortune, to charity. Specifically, two themes are close to the tycoon's heart: fighting climate change and supporting people who can unite humanity against deep social and political divisions.

Bezos did not specify how he intends to achieve this. Interviewed together with his partner, journalist and philanthropist Lauren Sanchez, he merely said that the couple is 'considering how to donate money'. But when asked by the CNN journalist if he really intended to give away most of his estate, he replied without hesitation: 'Yes, I will'.

Explaining: 'The hard part is figuring out how to do it. It is not easy. Building Amazon was not easy. It took hard work, a group of very smart teammates, hard-working colleagues, and I'm finding that charity and philanthropy are very similar. So you have to think about it carefully and you have to have brilliant people in the team'.

Among the most generous entrepreneurs

In fact, the choice to donate a large part of his wealth is not surprising. As one of the richest people in the world, Bezos has also distinguished himself as a very generous entrepreneur. In 2020, he flew to the top of the Cronicle of Philanthropy's list for donating $10 billion to charities and causes.

And caring for the environment has always been a priority for him. He has pledged $10 billion over 10 years to the Bezos Earth Fund, a fund dedicated precisely to preserving and protecting the planet against the climate crisis. His ex-wife MacKenzie Scott has also been noted for her philanthropic approach to wealth: she recently donated almost $4 billion to 465 charitable organisations.

The interview with the ecommerce king, his first with partner Lauren Sanchez, took place on the occasion of the Bezos Courage and Civility Award, given this year to Dolly Parton. The artist received a cheque from the Amazon patron for 100 million for a charitable cause close to her heart. It is the third such award presented by Bezos: the other two went to chef Jose Andre's, who used the money to donate meals to Ukrainians, and to Van Jones, a CNN contributor who has often focused on climate change.

"We are proud to have as our winner a woman who puts her heart into every aspect of her work. We can't wait to see what you do with this 100 million," Lauren Sanchez said after Dolly Parton was awarded the prize. 'I will do my best to do good with this money,' the artist wrote on Twitter.