Business books › Layoffs at Amazon will last until early 2023

Layoffs at Amazon will last until early 2023

Employee layoffs at Amazon will continue until early next year, CEO Andy Jesse said in a letter to employees. He cited the fact that Amazon has been hiring too intensively over the past few years.

According to Jesse, the company has not yet determined how many employees it will cut. Going forward, that will be determined by team leaders. Amazon's CEO admitted that the decision to make the current cuts has been the most difficult for him in the year and a half he has been in office. 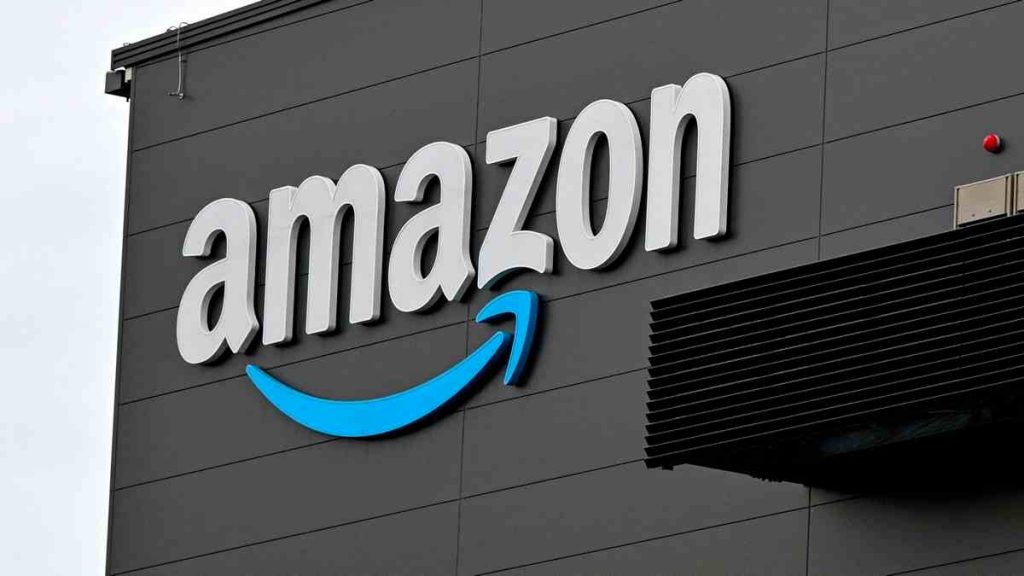 Jesse promised that Amazon will support the laid-off employees and will probably help find new positions in the company's teams that need employees. Downsized staff will be given severance pay, health insurance and assistance with future employment.

Employees will be informed of the redundancy long before it is announced publicly.

Up to 10,000 people in Amazon's retail, device development and human resources divisions will be affected by the changes, a source told the Wall Street Journal. The cuts will affect about 3% of corporate employees and are unlikely to affect warehouse workers, the source said.

WSJ reported that Amazon has offered some HR employees a three-month salary and severance pay for leaving the company voluntarily. The employees have until 29 November to make their decision.

On 15 November, Amazon employees set up a channel on Slack in which they keep a record of all teams affected by the layoffs. Layoffs have already begun in the Alexa, Amazon Luna, Amazon Books and Amazon Halo development teams.