Musk buys Twitter and immediately fires all its top managers

On 28 October 2022, Ilon Musk officially bought the social network Twitter for $44bn. The co-founder of PayPal, owner of Tesla and SpaceX did so six months after his initial offer to buy the platform. As the first action Musk took as head of the new company, he tweeted "the bird is freed" and fired the entire management team of the platform, including CEO Parag Agrawal (employed since 2021, coming to replace founder Jack Dorsey), CFO Ned Segal (employed since 2017), director of customer experience Sarah Personette, head of legal policy Vijaya Gadde and chief legal adviser Sean Edgett (employed since 2012). According to Twitter employees, Edgett, Agrawal and Segal, who were at their workplaces, were immediately escorted out of the headquarters building by security personnel after the dismissal was announced. 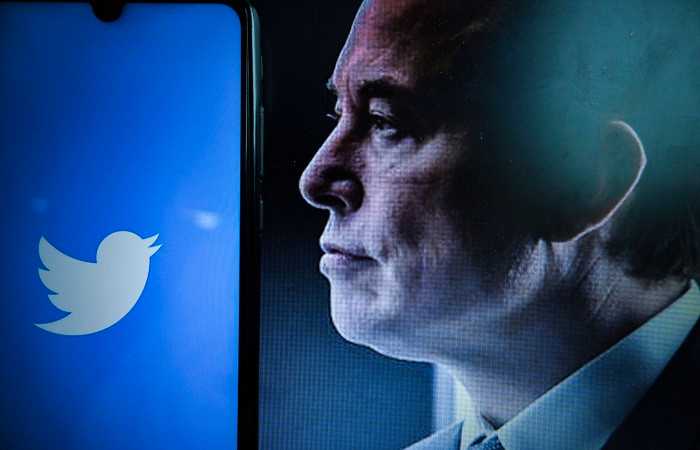 Musk is expected to become Twitter's CEO temporarily, but may cede the position in the long term to an employee loyal to the company's new direction.

Notably, Musk has reassured himself by bringing in developers from Tesla to check on the platform's current source code situation and talk to his Twitter colleagues responsible for its development. In April, Twitter temporarily banned employees from making changes to the platform's code without management approval following the announcement of the deal with Musk.

Experts believe that Musk's next move will be to bring back many of the platform's celebrity and previously popular users from permanent lockdown. Musk has previously stated that he considers himself a supporter of free speech and has repeatedly advocated for the platform to stop issuing lifetime bans for rule violations. He was also going to overturn the ban issued to Donald Trump.

Twitter's lawsuit against Musk, which was previously suspended until 28 October, has been dropped. The company has withdrawn its lawsuit and Musk will not suffer any reputational losses because of the process and he will not face multi-billion dollar penalties for refusing to buy the company.

On 26 October, Musk changed his social media description to "Chief Twitter" and posted a video of him entering the headquarters of his new company with a new sink. Musk from this point onwards began interacting with staff and delving into the inner workings of Twitter. In addition, Musk did not come to Twitter's San Francisco headquarters empty-handed, but carried a large shell there. He commented this event as "come to Twitter headquarters, replaying in reality the phrase let that sink in or try to realise it. On 25 April Twitter announced that it had accepted Musk's offer to sell the company to a private party for $44bn.

On 26 April, the platform's founder Jack Dorsey said he was happy about the sale of the company to Ilon Musk. "Fundamentally, I don't think anyone should own or run Twitter… Ilon's goal of building a platform that is as robust and widely inclusive as possible is the right one," Dorsey added. Twitter, according to Dorsey, "should fundamentally be a public good, not a company, and Ilon is the only one best suited to the task." Dorsey also revealed that he trusts Musk.

On 13 May, Musk announced the suspension of the deal to buy Twitter because of the large number of bots on the platform.

On 8 July, Musk terminated the deal to buy the microblogging service Twitter.

On 12 July, Twitter announced that it had registered an application in Delaware Chancery Court against Musk. The main reason for the lawsuit is to force Musk to meet his legal obligations and to force the merger transaction.

Twitter shareholders approved the deal to sell the social network to Musk at its annual meeting on 13 September.

On 18 October 2022, Twitter blocked the stock accounts of employees pending the closing of the $44bn deal with Musk.

On 21 October, the media published Musk's plans to transform Twitter. If the deal is closed, the platform will undergo drastic changes: 75% of the staff will be cut, the bloated IT infrastructure will be optimised and the company's costs will be significantly reduced. Twitter's executives had been planning this themselves, but to a lesser extent.

On 25 October Musk agreed with investors to lend him $13 billion to buy Twitter.

Banks and investors who have provided financing for Musk's Twitter deal