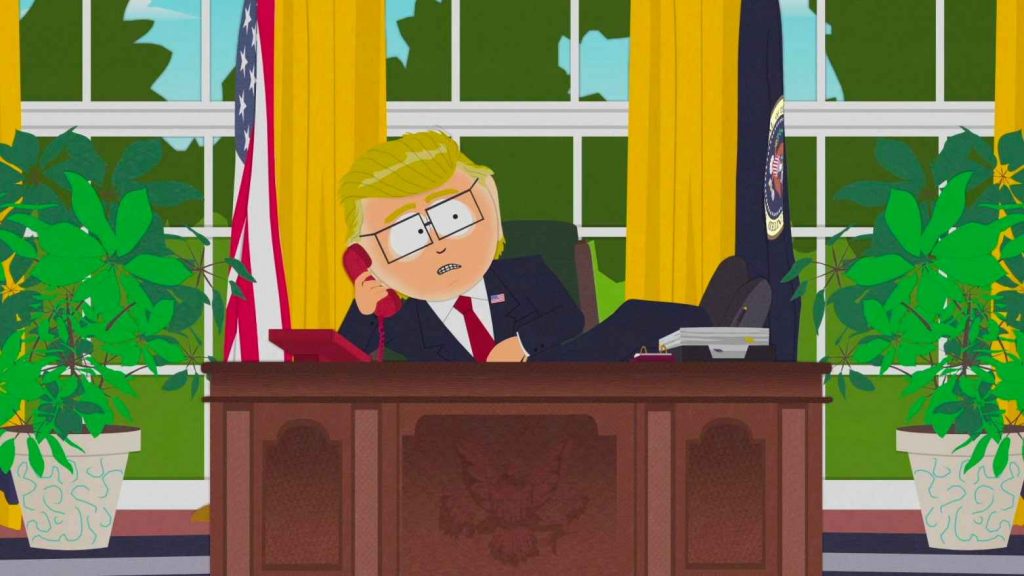 Journalist Matt Taibbi released a large third track (the first track from Matt Taibbi about authorities' demands to remove posts from the social network, the second track from Bari Weiss about secret blacklists) of 67 tweets with internal Twitter documents provided to her by the social network's new head. In total, Musk gave thousands of internal documents to journalists to analyse.

On 20 November, Musk reinstated former US President Donald Trump's Twitter account after a user vote. The social network blocked Trump's account indefinitely on January 7, 2021, amid events at the Capitol building.

In fact, it turned out that the erosion of corporate standards and rule violations against users within the company began months before the January events. Journalists discovered more decisions by senior Twitter executives to violate their own policies and more, amid ongoing and documented interactions with federal agencies around the country.

According to internal correspondence at the company, the decision to block Trump had clear historical significance. Even Twitter employees realised that it was a landmark moment in the annals of the platform's history. Moreover, the social network's leadership felt so empowered at the time that it was ready to block Biden and his team in case of an emergency.

Earlier, Twitter partially blocked Trump's account because a platform executive had labeled the actions of Trump and his supporters during the election and the past four-plus years as "ambient context".

While most of the internal debate within Twitter leading up to Trump's blocking took place between January 6 and 8, the harbingers of the framework and restrictions for his eventual deplatforming were laid in the months leading up to the Capitol riots.

Prior to early 2021, Twitter already had a unique combination of moderation tools in its arsenal - automated, based on the platform's ground rules, and manual, based on more subjective moderation by senior management.

Before and after the election, Twitter executives began actively promoting their manual account-control systems, which could affect the current situation. In January, according to internal correspondence at Slack, Twitter executives stepped up relations with federal agencies and explained to employees that they had begun holding "very interesting meetings with high-level associates.

Starting in October 2020, these Twitter executives created a separate channel on Slack to discuss the removal of all election-related accounts, especially "high-level" accounts (they called them "VITs" or "very important tweets").

The logs of this feed's messages revealed that for months, the platform's executives had been liaising with federal law enforcement and intelligence agencies about content moderation, as well as giving priority commands to content moderators who dealt with the usual stuff on the social network - blocking pornography, fraud and threats to other users.

Journalists found that Roth, Gadde and Baker were the high-speed Supreme Court of moderation on Twitter, issuing decisions to block content on the fly, often within minutes and based on hunches, intuition and even after Google searches, especially in cases involving the president.

As a result, even before the election, Twitter itself and at the behest of federal agencies decided that even Trump's regular tweets urgently needed to be restricted - they could not be replied to or shared or liked.

Since 10 December, when Trump sent 25 tweets that said something like "a coup is happening before our eyes", Twitter executives announced they were using a new account deamplification tool against him to block him completely. But in the end they had to use the old methods of moderation of publications.

Journalists explained that Twitter was using a wide range of overt and covert tools to block users, at least as early as 2020. According to journalists, Twitter's management initially engaged in a project that was insane and impossible in a world with rules, trying to create an ever-expanding stream of bans and a supposedly rational set of rules governing every conceivable situation that could arise between users. Correspondence from the social network's management showed that they genuinely believed that Twitter should control, as far as possible, everything users could talk about, how often and with whom.

This ended up leaving Twitter's moderators with no idea what to do on 6 January. Roth, the company's head of IS, took the hit. It was he who first put Trump's account on lockdown mode. Then Gadde got involved in the situation and rejected Trump's next three tweets and activated the process of permanently blocking his account. In fact, Trump's blocking came about because of his "Go home in love and peace" tweets, which during the uproar did not please the management at Twitter headquarters.

Journalists also revealed that following these actions by Twitter executives, top executives received approving opinions of their actions from partners and intelligence agencies in Washington.

On 3 December, Musk, via journalists, began revealing requests from US authorities to remove Twitter posts that defame them. The first publication of Twitter's internal files said that US President Biden's team had demanded that the posts be removed from the social network on multiple occasions. Twitter's previous management agreed to remove them and carried out the instructions promptly. Musk explained that there will be more publications from journalists, as this is just the beginning of revealing Twitter's secrets.

On December 8, the social network's head, Ilon Musk, promised platform founder Jack Dorsey to recover and publish all instances of censored information on Twitter that had been concealed or deleted by the company's past management.

"If the purpose of making the investigation public is to make the platform transparent to build trust, why not just publish everything without filters and let people judge for themselves? Include all discussion of current and future actions? Make everything public right now," Dorsey asked Musk. "The most important data has been withheld (from you too) and some may have been deleted, but whatever we find will be made public," Musk promised in response.

On 9 December Musk published the second part of Twitter's hidden files, including information about secret blacklists. Following the publication of the second part of Twitter's hidden files, Elon Musk said that the platform's developers were introducing an update that would show the exact status of the account so that users would understand if they had been banned, with the reason and instructions on how to appeal.