Twitter chief Ilon Musk has launched a general poll on the social networking site on the need for a pardon for WikiLeaks founder Julian Assange and former US intelligence agent Edward Snowden. The event will run until December 5. 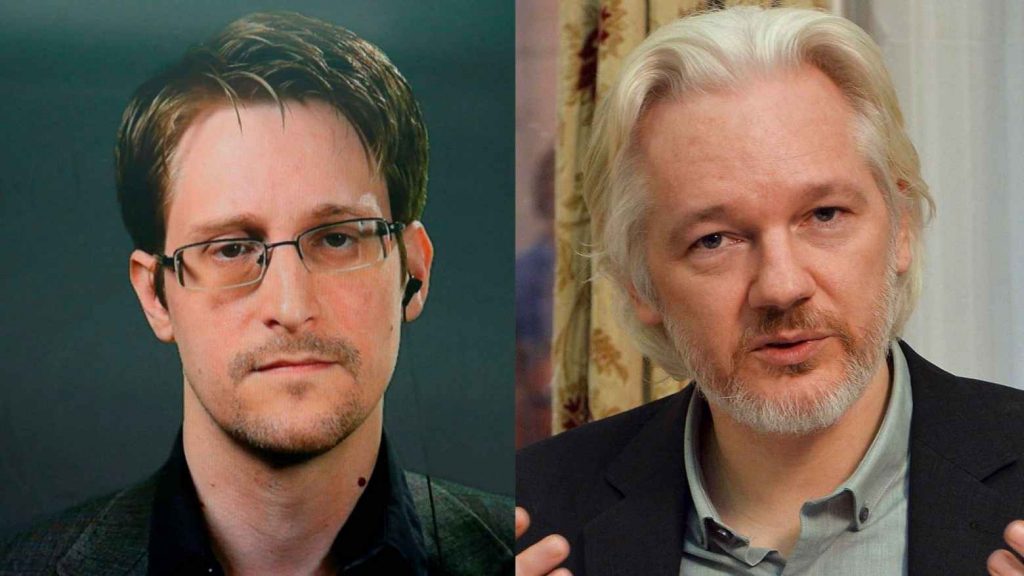 "I am not giving an opinion, but have promised to hold this poll. Should Assange and Snowden be pardoned?", Musk set up a hot new poll topic.

On 20 November, Musk reinstated former US President Donald Trump's Twitter account after conducting the first poll with the words "the people have spoken their mind and the voice of the people is the voice of God".

As of November 28, Musk began granting amnesty to all blocked Twitter users who had not broken the law or engaged in blatant spamming. The head of the social network took such a drastic step after a vote on the platform for a general unbanning and with the words "the people have spoken their mind, and the voice of the people is the voice of God".

On 3 December, Musk, through journalists, began revealing requests from US authorities to remove Twitter posts that defame them. The first publication of Twitter's internal files said that US President Biden's team had demanded that the posts be removed from the social network on multiple occasions. Twitter's previous management agreed to remove them and carried out the orders promptly.

About Assange and Snowden

On 28 November, the New York Times and European news outlets called on the US to drop the charges against Assange. In the US, the WikiLeaks founder could be sentenced to 175 years in a maximum security prison.

Assange is now 51 years old, in a separate cell in a British prison and awaiting extradition to the US. He has spent eight years locked up in hiding since June 2012 at the Ecuadorian embassy in London. In April 2019, London police arrested Assange after he was denied asylum at the Ecuadorian embassy. On 17 June, the head of the UK Home Office approved the extradition of WikiLeaks founder Julian Assange to the US. Former NSA official Edward Snowden has been in Russia since 2013. He moved to Moscow after the publication of a number of classified US National Security Agency documents detailing US intelligence's mass surveillance programmes. In the US, Snowden faces up to 30 years in prison on charges of illegally transferring information of national security significance, passing on intelligence, and stealing government property.

On 29 October 2020, the Russian immigration authorities granted Snowden an indefinite leave to remain. In November 2020, Snowden announced that he was applying for dual Russian-American citizenship.

On 2 December 2022, Edward Snowden was officially sworn in as a Russian citizen and granted a Russian passport.

Snowden is still keeping his specific location and movements a secret, but has been vocal about privacy concerns on his Twitter account. Before the pandemic, he was a frequent guest at technology conferences via video link. In 2019, a former NSA employee published his memoirs. A US court said the proceeds of the book should belong to the state.

In 2017, while in Russia, Snowden secretly married an American woman, Lindsey Mills, whom he had known for more than a decade at the time, in a Russian registry office. The couple had a son in late 2020. Snowden has repeatedly denied claims by US intelligence agencies that he was working with their Russian counterparts. During his time in Russia, Snowden learned Russian.