Business books › Netanyahu: ‘The people chose me, I will be premier of all’

Netanyahu: ‘The people chose me, I will be premier of all’ 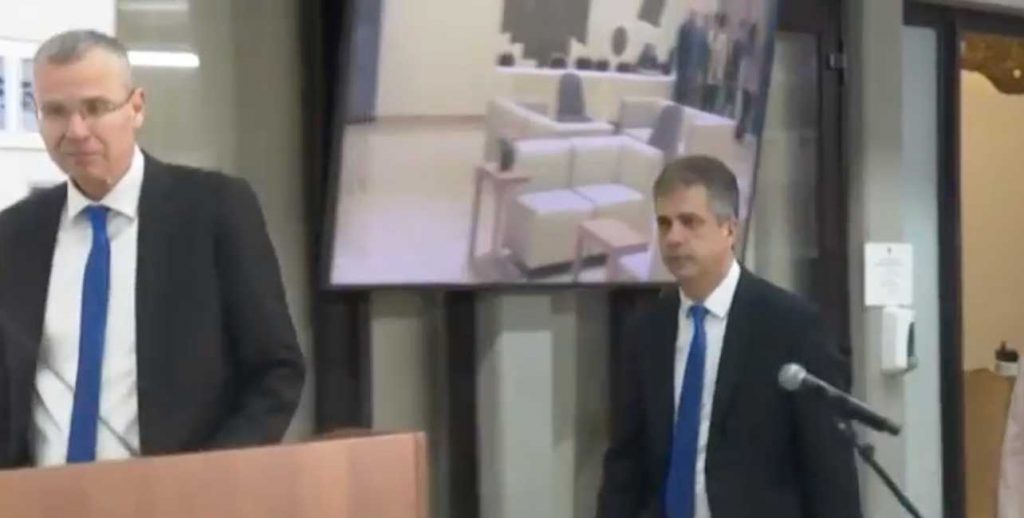 "The people, after so many elections, have decided clearly and distinctly for a government led by me." Prime Minister-in-Charge Benyamin Netanyahu said this immediately after accepting the mandate from President Isaac Herzog. "I will do everything for a stable government that works for the benefit of all the people of Israel. This is not a catchphrase but," he added, "it reflects what I think. Netanyahu - referring to the divisions in the electorate and the fears of the centre left - stressed that 'the civil rights of all citizens will be protected'.

Netanyahu - who said he was as "excited" as he was 26 years ago when he first received office - explained that he will act "on the challenges facing Israel". And he indicated the common themes for "expanded understandings: Israel as a nation-state of the Jewish people, the protection of the civil rights of every citizen, the fight against terrorism, action against Iran and its nuclear power directed against us, the search for other peace agreements to end the Arab-Israeli conflict as a condition for ending the one with the Palestinians". 'Peace,' he insisted, 'in exchange for peace.