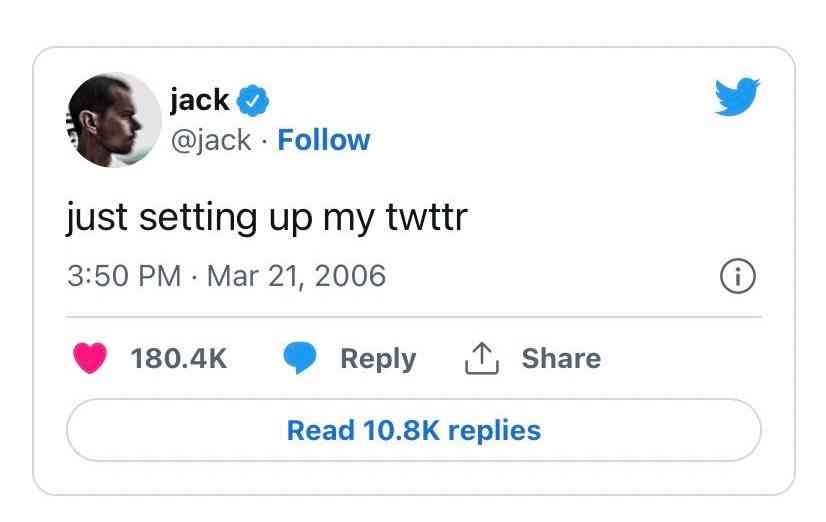 NFT's owner, crypto-entrepreneur Sina Estavi, promised to give 50% of the proceeds, which he expected to be at least $24m, to charity. He planned to spend the rest to support his cryptocurrency exchange Bridge Oracle.

Dorsey's tweet is one of many examples of NFT's devaluation. Last week it was revealed that a token from Azuki's collection called K4M-1 #03, which was bought by famous youtuber Logan Paul last year for $623,000, had fallen in price to $10. Another of his purchases, tokens #65 and #68 from the Genesis Rocks collection, which cost him $1.55m, fell in price to $25.