A federal jury has found Trevor Milton, founder of electric car startup Nikola, guilty of deceiving investors about the company's alleged technical achievements. The businessman was charged with securities fraud and fraud by electronic means. He faces up to 20 years in prison. 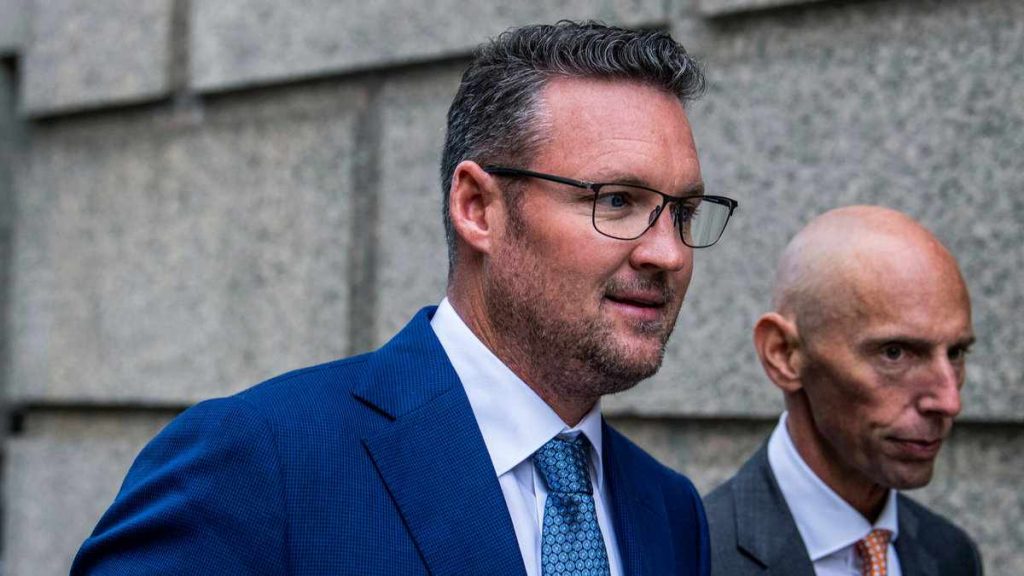 Milton was acquitted of an additional count of securities fraud.

Milton's lawyer Mark Mukasey admitted that the Nikola founder spoke in the present tense about what the start-up planned to achieve in the future. The lawyer said the defence would "continue to fight".

The district court allowed Milton to remain free on $100m bail until sentencing next January.

According to the New York Times, the verdict taught a lesson about the dangers of investing in young electric car manufacturers. Previously, another electric car startup - Rivian - was forced to recall nearly 13,000 vehicles due to improper placement of a mount that connects the upper control arm and steering knuckle. The fault could have resulted in the loss of control of the vehicle.

Milton founded Nikola in 2015. The company listed on the Nasdaq stock exchange in 2020 through a merger with VectoIQ Acquisition Corporation, which was run by a former General Motors executive. Nikola's shares peaked in June 2020, when the startup was worth more than Ford Motors - $80bn.

In September that year, Hindenburg Research published a report accusing Milton of making numerous false claims about the start-up's technology. The businessman then stepped down as executive chairman of Nikola.

In December last year, the startup agreed to pay a $125m fine in a case alleging fraud and misleading investors about products, financial prospects and technical advances. However, the company did not admit wrongdoing as part of the settlement.

An acquittal on one count of securities fraud allowed Milton to avoid the maximum penalty of 25 years in prison.