South Korea's Samsung Electronics has reported a 32% drop in quarterly operating profit. This figure was affected by a decline in demand for electronic devices and semiconductors. 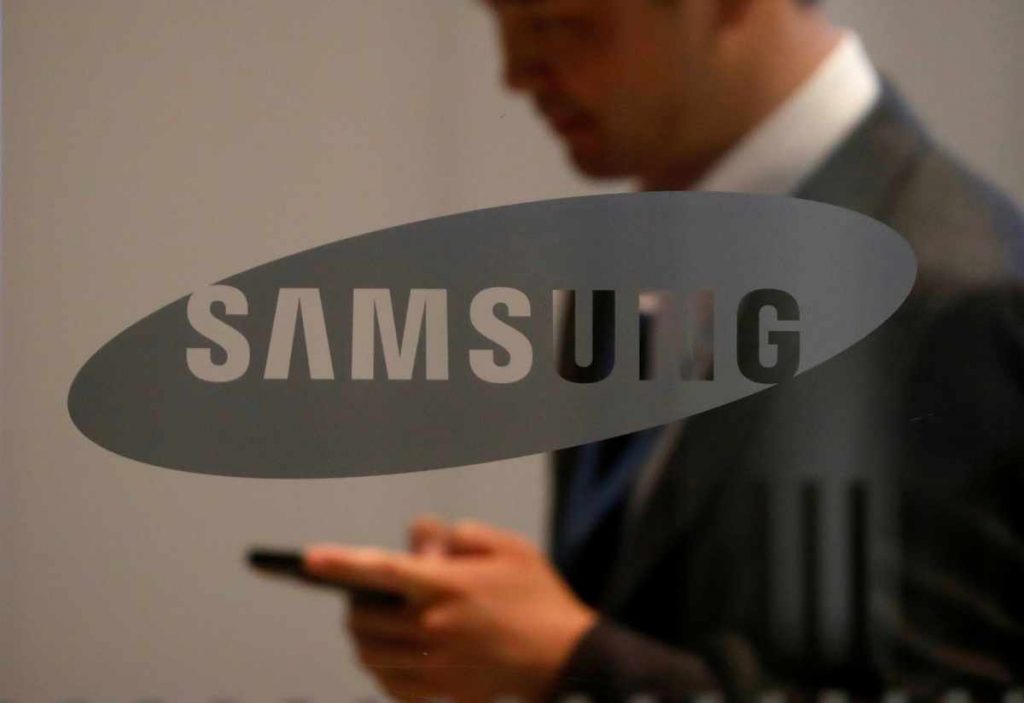 The company believes that profits in the third quarter of 2022 fell to $7.67 billion; for the same period last year, Samsung Electronics posted profits of $11.3 billion. The current year result was 8.5% lower than SmartEstimate predicted.

The memory chip business is in a worse position than experts had expected, said Cape Investment & Securites analyst Park Sun Sun. He added that DRAM chip shipments are likely to decline from the second quarter of 2022.

Analysts forecast that memory chip prices will continue to fall in the current quarter, leading to a further drop in Samsung's profits in the fourth quarter of this year. Demand will not recover until early 2023, experts believe.

Samsung has not yet announced any cuts in memory chip production. The manufacturer will release a detailed earnings report on October 27 after a media and analyst briefing.

According to Counterpoint Research, Samsung shipped about 66 million smartphones in the third quarter of 2022, down 5% from a year earlier.