Since buying Twitter, Elon Musk has sold nearly $4 billion worth of Tesla shares

According to documents filed with the US federal securities regulator, Elon Musk has sold a stake in his company Tesla. Could this be the way to finance Twitter's hefty bill? 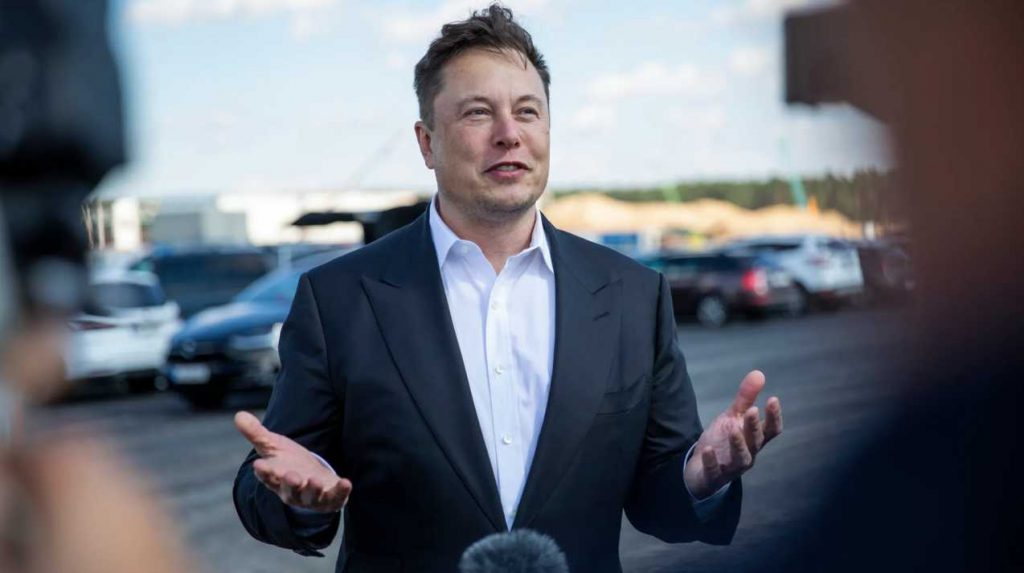 Twitter has to be financed somehow at a cost of $44 billion. The social network's new buyer, Elon Musk, has decided to sell some of his Tesla shares for $4 billion, reports CNN Business. The tech mogul had already raised a total value of $15.4 billion through the same process earlier this year in anticipation of buying the platform. The billionaire officially announced the acquisition on 27 October, before waiting until 4 November to renew the sale of his shares. The sale also continued at the beginning of the week. However, the American media does not have any details about the purpose of this money collection: is it used for the purchase of Twitter or to "support the losses suffered" by the social network since Elon Musk took over its management?

Last week, the billionaire revealed a "massive decline" in Twitter's revenues. A large number of advertisers have stopped investing in ads on the platform as a result of the takeover. Elon Musk did not refrain from accusing "activist groups" of putting pressure on advertisers. According to CNN Business, Twitter lost $270 million in the last quarter, ending in June, even before the businessman took control of the social network. And many resignations had already been filed by the company's staff.

According to Dan Ives, a technology analyst at Wedbush Securities, an investment firm, these two weeks with Elon Musk at the head of Twitter have been a "debacle of epic proportions". According to him, it is not impossible that this harvest will help to replenish the significant losses of one of the Internet's most used networks.