Goldman Sachs CEO David Solomon took a negative view of the economic outlook and said that smaller bonuses and even potential job cuts should not come as a surprise. 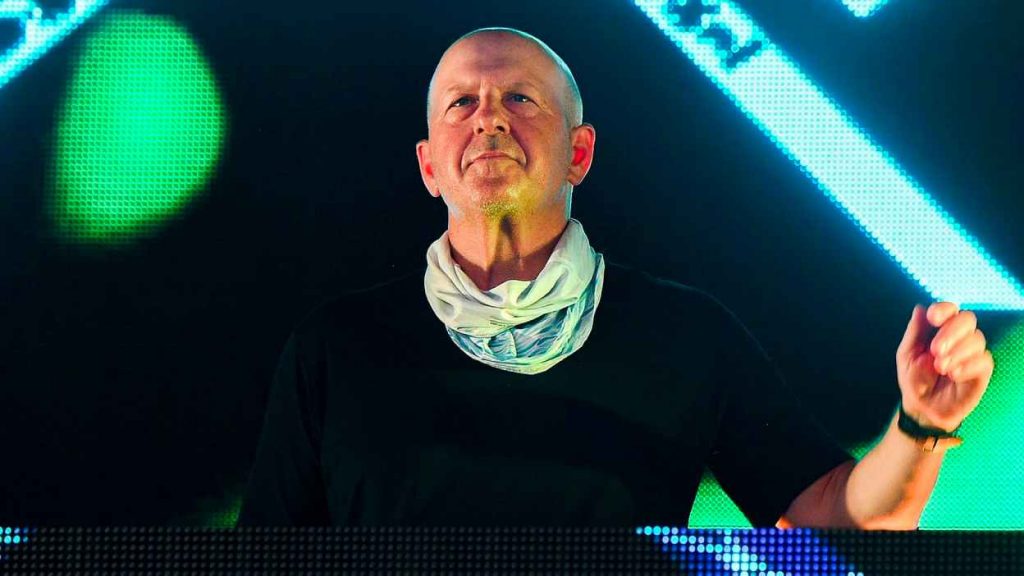 "You have to assume that tough times lie ahead," Solomon said in an interview with Bloomberg Television on Tuesday. "You have to be a little more cautious with your financial resources, with the size and footprint of the organisation."

That may mean a greater focus on costs and a slowdown in hiring, which Goldman has already undertaken.

"This could also happen because of pruning in some areas," Solomon said.

"Goldman's business model is closely linked to the economy, and the bank has predicted a slowdown in growth ahead. That would mean the company will have to make some tough decisions", Solomon said, "especially since a soft landing is far from assured."

Moreover, the Goldman Sachs CEO said the US could see a recession in 2023, although the bank's economists say the US could still avoid it.

"It shouldn't surprise people - looking at the trend of economic activity this year: 2021 was an exceptional year," Solomon said. '2022 is a different year, so naturally the compensation will be lower.

The US bank has cut costs to protect profits from a more expensive than expected foray into consumer banking, as well as the global economic slowdown, which is putting a strain on negotiations.

'One has to expect that activity levels will be a little bit more constrained in a tougher economic environment,' Solomon continued.