American electric car manufacturer Tesla announced the construction of a virtual power plant (VPP) in Japan. The company has been installing Powerwall batteries in homes on Miyakojima Island since 2021. Tesla has now placed more than 300 batteries, making the VPP the largest in Japan. 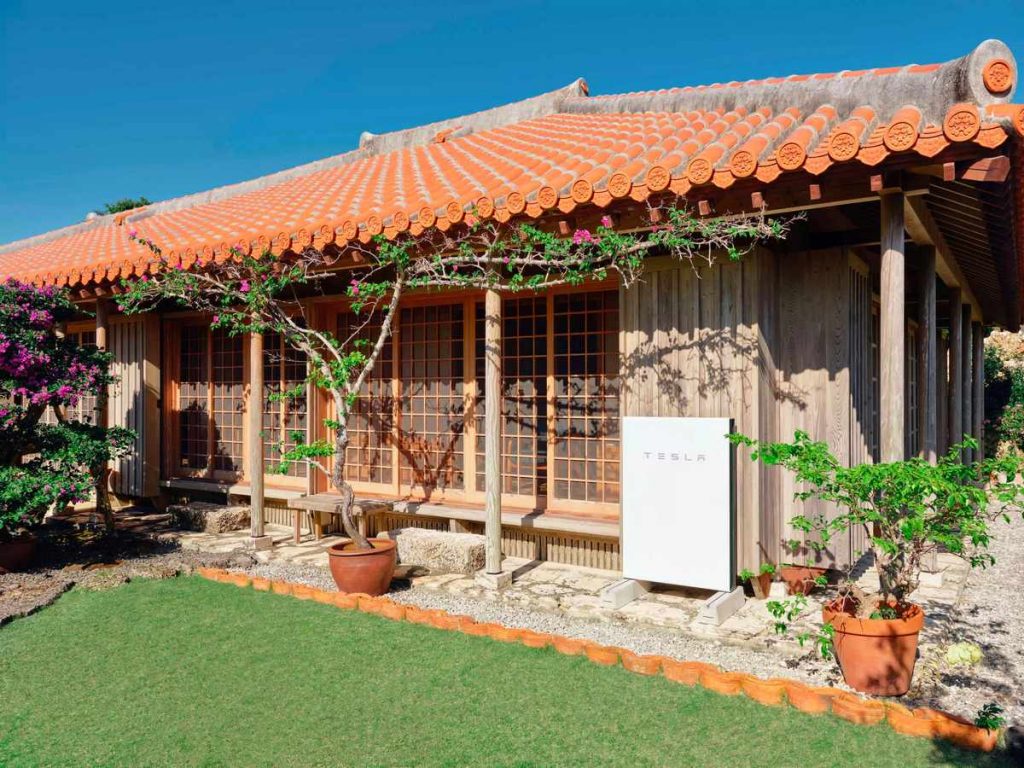 This WPP configuration uses solar panels and batteries that are installed in private homes. Consumers have the option of registering to direct the extra power back to the grid in their area, reducing the risk of blackouts in emergencies. This energy will be used on the grid instead of the infrastructure getting it from gas-fired power plants, which are turned to in cases of power overload.

All virtual power plant projects are individual, but they all use these mandatory elements:

The VPP is based on the Miyakojima Mirai Energy Co. program, which installs solar panels and batteries for free in Miyakojima households.

Tesla has already launched virtual power plants in California and Australia. The company is also working on launching another station in Texas. Californians who have Powerwall installed in their homes are able to get $2 for every kW⋅h returned back to the grid when it becomes overloaded during emergencies or periods of high demand.

Tesla promises to install 400 more Powerwalls by the end of 2022, and 600 more batteries by the end of next year. The company then plans to expand the virtual power plant infrastructure to the entire Okinawa Prefecture.

In 2021, Tesla announced its intention to erect a giant virtual power plant in Hawaii. The installation uses Powerwall batteries and solar panels.