Business books › The court gave Musk until 28 October to buy Twitter, but the billionaire has had problems financing the deal

The court gave Musk until 28 October to buy Twitter, but the billionaire has had problems financing the deal

A Delaware chancellor's court has granted Musk an extension until 28 October to buy Twitter. Sources from Musk's team told the media that the billionaire was having problems financing the deal due to the social network's rising share price and the departure of some of the investors who had previously agreed to help Musk buy the platform. 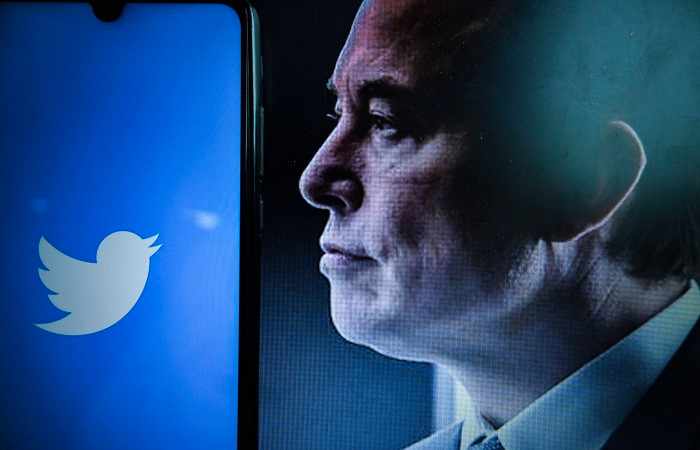 If the new conditions on the social network's purchase are not met, the Delaware Court of Chancery will begin the main court hearings against Musk on Twitter's claim in an uncontested order in early November.

Experts have revealed that Musk is $13bn short of funding the deal. The problem is that the financial market is currently recording a significant rise in the underlying interest rates of debt financing. Musk's April business plan to pay interest to borrowers after raising the investment is now not working, as interest rates have risen by up to two times. As a result, Musk needs to get a $13 billion loan to buy Twitter in October and factor in an additional interest cost of about $500 million. Also, some of the investors who previously agreed to give Musk hundreds of millions of dollars in interest to buy the social network have now withdrawn their bids. Musk is trying to borrow from other financial institutions. Some of them are rejecting Musk because they fear the deal will fall through and they will lose interest on the project. Some investors are also afraid of damaging their reputations by holding a trial, where Musk's original investors and partners have previously been summoned to testify.

Musk offered to buy Twitter in early September for $31 billion (30% cheaper than his previously announced $44 billion offer). The social network's management did not agree. Then Musk asked for a 10% discount at the end of September to buy the platform for $39.6 billion. Because of the sharp jump in Twitter's share price, it may be that Musk will have to spend extra money to buy back the company's shares. He would need to find $3bn to buy back Twitter's soaring shares from the company's investors. This point is in the financing terms of the April deal. Musk will end up spending at least $47bn to buy the company, although in April or May he could have bought it for $44bn without the hassle and trial.

On 5 October Twitter accepted Musk's repeated offer to buy the company for $44bn. Musk could buy Twitter as early as 7 October.

Twitter and the US Securities and Exchange Commission (SEC) have confirmed Musk's plans to complete the deal to buy the social network, subject to Twitter dropping its lawsuit in Delaware Chancery Court.

According to the text of Musk's application to the SEC, he agrees to proceed with closing the deal on the condition that the Delaware Court of Chancery immediately halts Twitter's lawsuit against Musk and adjourns the proceedings and all other related investigations until the deal is closed or further order of the court.

On 25 April Twitter announced that it had accepted Musk's offer to sell the company to a private party for $44bn.On 13 May, Musk announced the suspension of the deal to buy Twitter.On 8 July Musk terminated the deal to buy the microblogging service Twitter.On 12 July Twitter announced that it had registered an application in Delaware Chancery Court against Musk. The main reason for the lawsuit is to force Musk to meet his legal obligations and force the merger transaction.Twitter shareholders approved the deal to sell the social network to Musk at its annual meeting on 13 September.