Business books › The new billionaires of 2022: Rihanna, Peter Jackson and the other new entries on this year’s list

The new billionaires of 2022: Rihanna, Peter Jackson and the other new entries on this year’s list

Despite a year marked by war, Covid-19 and weak markets, these lucky personalities have recently joined the billionaires' club. 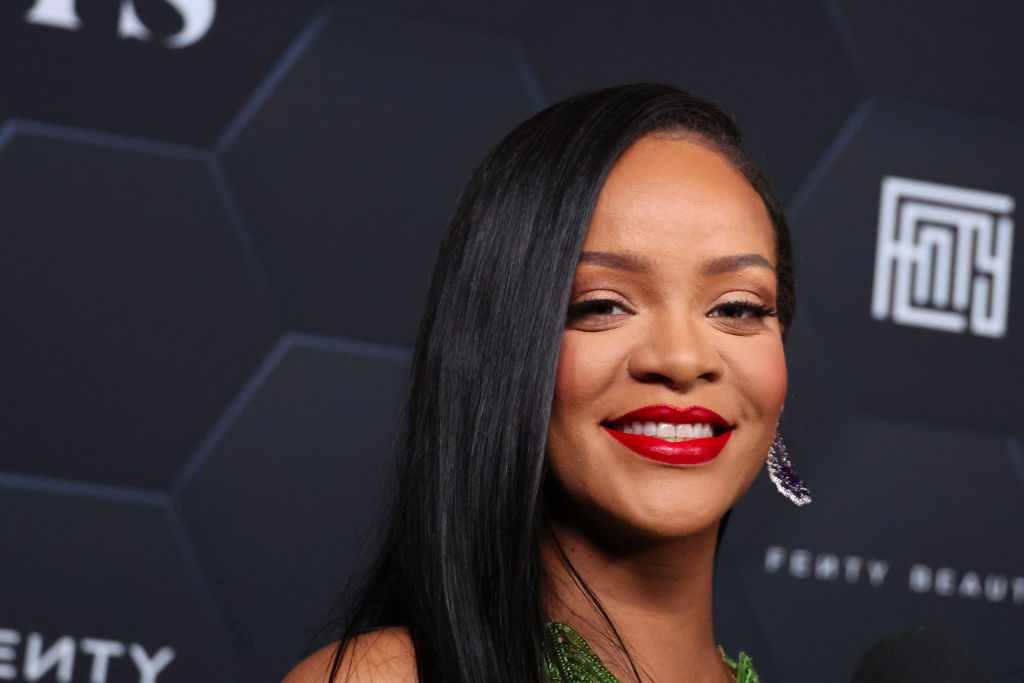 It has been a bad year for billionaires. According to Forbes' annual ranking of billionaires, there are 87 fewer of them with assets of $400 billion less than a year ago. However, despite wars, pandemics and sluggish markets, a total of 236 people became billionaires in the past year (down from a record 493 in 2021).

These new entries come from 34 different countries. Despite its government's technological repression, China produced 62 new billionaires (including two from Hong Kong). The highest number of any country.

Among them are 52-year-old Chris Xu (with an estimated wealth of $5.4 billion), the mysterious founder of Shein, Gen Z's favourite fast fashion giant, and 54-year-old engineering professor Tang Xiao'ou ($5.7 billion). His company SenseTime receives about half of its revenue from the Chinese Communist Party (US investors were prevented from buying shares in its Hong Hong IPO in December because of sanctions).

The richest upstart comes from neighbouring Taiwan. Zhang Congyuan, 74 years old (USD 11.7 billion), is the richest person in his country. He is the founder of the shoe manufacturer Huali Industrial, which produces footwear for dozens of brands, including Nike, Puma, UGG and Vans.

US leads by number of new entries

The US boasts the second highest number of newcomers (50). These include 28-year-old Gary Wang ($5.9bn), who is the co-founder and chief technology officer of Bahamas-based cryptocurrency exchange FTX, and 44-year-old Scott Shleifer ($5bn), who co-founded the private equity arm of hedge fund Tiger Global Management.

India rounds out the podium, with 29 new billionaires, including 47-year-old hedge fund manager Karthik Sarma ($3.1 billion), whose firm saw its 43% stake in Avis Budget Group more than quintuple in 2021, and 95-year-old pharmaceutical billionaire Subba Rao Jasti ($1.1 billion), the oldest person added to this year's list. India's richest self-made woman, Falguni Nayar ($4.5 billion), left investment banking a decade ago at the age of 49 to launch the beauty and fashion line Nykaa in November.

Only 33 of the 236 new additions to this year's list of billionaires are women and only 11 of them are self-made. Renata Kellnerova inherited a fortune estimated at $16.6 billion together with her four children after her husband Petr Kellner, the richest investor in the Czech Republic, died in a helicopter accident in March 2021. She is the newest billionaire in the richest list. The richest Americans joining the list are: Edythe Broad ($6.9 billion), widow of the late construction and insurance magnate and philanthropist Eli Broad, and Melinda French Gates ($6.2 billion), the former wife of Microsoft's Bill Gates.

Staying on the self-made women who entered the 2022 rankings, no one is richer than 34-year-old Melanie Perkins, co-founder and ceo of the graphic design app Canva, valued by investors last September at $40 billion. Perkins and her 36-year-old co-founder Cliff Obrecht ($6.5 billion each) have pledged to donate 30 per cent of Canva - the 'vast majority' of their holdings - to the Canva Foundation, with the aim of using these figures for charitable purposes.

Also among the new billionaires are 37-year-old Miranda Qu ($1.8 billion), co-founder and president of the Shanghai-based social media and e-commerce company Xiaohongshu, and 34-year-old pop star Rihanna ($1.7 billion), whose holdings in the Fenty Beauty cosmetics line and Savage X Fenty lingerie business have put Barbados on the list for the first time.

Although global markets are uncertain, the financial and investment sector has produced more new billionaires (45) this year than any other sector. There are traditional investors such as 36-year-old Josh Kushner ($2bn), whose venture capital firm Thrive Capital was valued at $3.6bn by investor Goldman Sachs last May, and 53-year-old Ramzi Musallam ($4bn), who took the assets of private equity firm Veritas Capital to $39.5bn from $2bn in 2012, when founder Robert McKeon committed suicide.

Newcomers from the financial sector also include fintech innovators looking to disrupt the status quo, including the two youngest new billionaires on the list: 25-year-old Pedro Franceschi and 26-year-old Henrique Dubugras ($1.5 billion each) and the Brazilian co-founders of the corporate credit card startup Brex, which was valued at $12.3 billion by investors in January.

Among the newcomers are the Ukrainian founders of Grammarly

Brex was not the only decacorn to make billionaires out of its founders. Last year, 30 start-ups worldwide surpassed the $10 billion valuation, double the 2020 valuation.
Many are technology companies, leading the tech sector to add 38 newcomers to this year's list, including Alex Shevchenko and Max Lytvyn ($4bn each), the 42-year-old Ukrainian co-founders of the grammar checking tool Grammarly, which was valued at $13bn by investors in November.

Then there are the co-founders of OpenSea's NFT marketplace, 31-year-old Devin Finzer and 30-year-old Alex Atallah ($2.2 billion each), who became billionaires when the business was valued at $13.3 billion in a January funding round. In February, 34-year-old Nikil Viswanathan and 32-year-old Joe Lau ($2.4 billion each), closed a funding round for their startup, Alchemy, valued at $10.2 billion, whose software powers thousands of blockchain-based IT companies. Not bad, considering the pair started the company less than two years ago.

The manufacturing sector has produced 36 new billionaires this year, including 65-year-old Susan Carol Holland ($3.8 billion), president of Milan-based Amplifon, the world's largest retailer of hearing aids, founded by her late father Algernon Charles Holland in 1955. Another Italian, Giuseppe Crippa, 86 ($3.2 billion), also made his debut on this year's list, three decades after founding Technoprobe in his garage. The leading semiconductor and microelectronics company based in Cernusco Lombardone was listed on Euronext Milan in February.