The number of active Instagram users has reached 2 billion 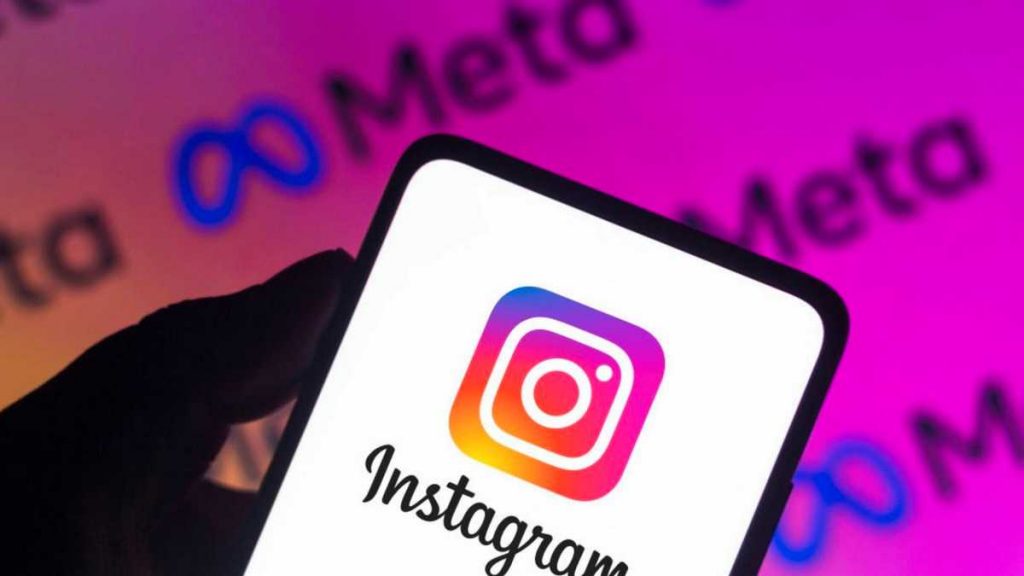 On October 26, the corporation released its financial report for the third quarter of 2022, which led to a $65 billion decline in Meta's capitalization. The document shows that more than 2 billion users send messages on the messenger WhatsApp every day.

In the summer of 2018, Meta reported that Instagram's monthly audience had surpassed 1 billion. Since then, the company has changed the way it showcases users' posts on the social network beyond subscribers' posts. The company has started showing more content, which is selected by an algorithm based on user preferences.

Instagram has also added a section with short Reels videos to compete with TikTok. This area takes precedence over the platform's other video formats.

It is important for Meta that its social media platforms continue to attract users to Facebook and Instagram. The company earns a significant portion of its revenue from advertising that is placed on the social networks. However, in recent months, marketers have been spending less on digital advertising amid an unstable economic climate. Meta and its competitors now have to compete for less advertising money.

The corporation acquired Instagram in 2012 and since then, the platform has been Meta's main source of revenue.