A federal court in San Jose, California, sentenced Elizabeth Holmes, founder of the medical start-up Theranos, to 135 months in prison (11.2 years). She was also ordered to pay $121m in damages to investors.

Restitution hearings will take place at a later date. 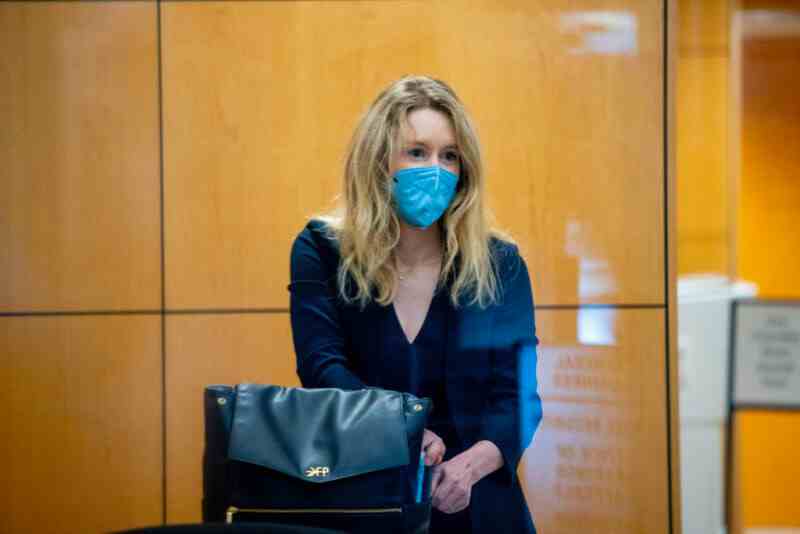 Holmes was found guilty of defrauding investors. She was initially charged with 11 counts. Holmes was acquitted on four of them, but the jury could not reach a verdict on three.

Theranos founder has 14 days to appeal the verdict; her lawyers will seek to keep her out of jail pending the appeal. Holmes apologised to Theranos staff and patients in court.

"I gave everything I had to create and save our company. I regret my mistakes with every cell of my body," she said.

Earlier, the US Justice Department demanded a 15-year prison sentence for the head of the startup and $800 million in compensation to defrauded investors. Holmes herself sought house arrest and community service, or imprisonment of not more than 18 months.

US Sentencing Commission figures show that the average prison sentence for criminals who committed economic crimes such as Holmes's was 16 years.

Holmes founded Theranos in 2003 at the age of 19. At its peak, the company was worth $9 billion. Holmes became the youngest female billionaire to make her fortune on her own. In 2014, Forbes estimated it at $4.5bn.

Holmes claimed that her start-up's technology would allow a comprehensive analysis to be made with just a drop of blood from a finger. A few months later, customers began to complain en masse about Theranos' devices because the test results had too much error rate. Because of the errors, the company was forced to conduct parallel tests in the traditional way. It was later revealed that the blood-testing technology Holmes had originally mentioned was fake.

Holmes pleaded not guilty and said that the heads of the firm's laboratories were responsible for the quality of the tests. However, she agreed with accusations that the company illegally used pharmaceutical company logos in documents for Walgreens, the largest US drugstore chain. Holmes also confirmed that Theranos had used third-party equipment for blood testing, passing it off as its own design.

In June, a jury found former Theranos president Ramesh Balwani guilty on all charges against him, including two counts of collusion with Holmes, six counts of defrauding investors and four counts of fraud and deceiving patients. He faces up to 20 years in prison.