TSMC has suspended semiconductor production for Chinese startup Biren Technology due to compliance with US regulations. This was reported by Bloomberg. This decision is due to publicly available information about the superior performance of Biren's GPUs over Nvidia Corp.'s A100 processors. These processors are banned from supplying to the Chinese market. 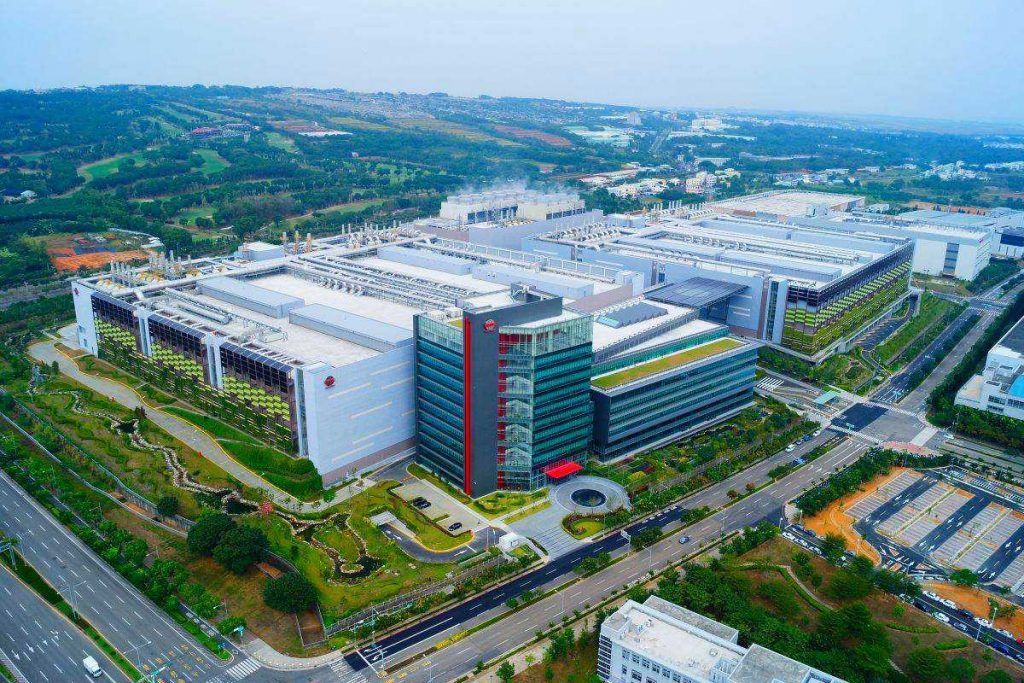 Taiwan-based semiconductor maker TSMC has not yet clarified whether Biren's products meet U.S. requirements. However, the company has decided to stop supplying the Chinese startup.

Biren is considered a promising Chinese semiconductor developer and a contender to compete in China's domestic market with graphics chips from Nvidia. As previously argued, the US company has refused to sell its advanced artificial intelligence-based products to China.

The US attributes these restrictive measures aimed at China to the fact that the developments could be used to help China's armed forces.