Employees of Twitter, the company that owns the social network of the same name, have filed a class action lawsuit against their employer over massive layoffs. Earlier, the new head of the platform, Ilon Musk, presented a plan which envisages the reduction of about 3,700 jobs. The employees accused Twitter of violating federal and Californian law. 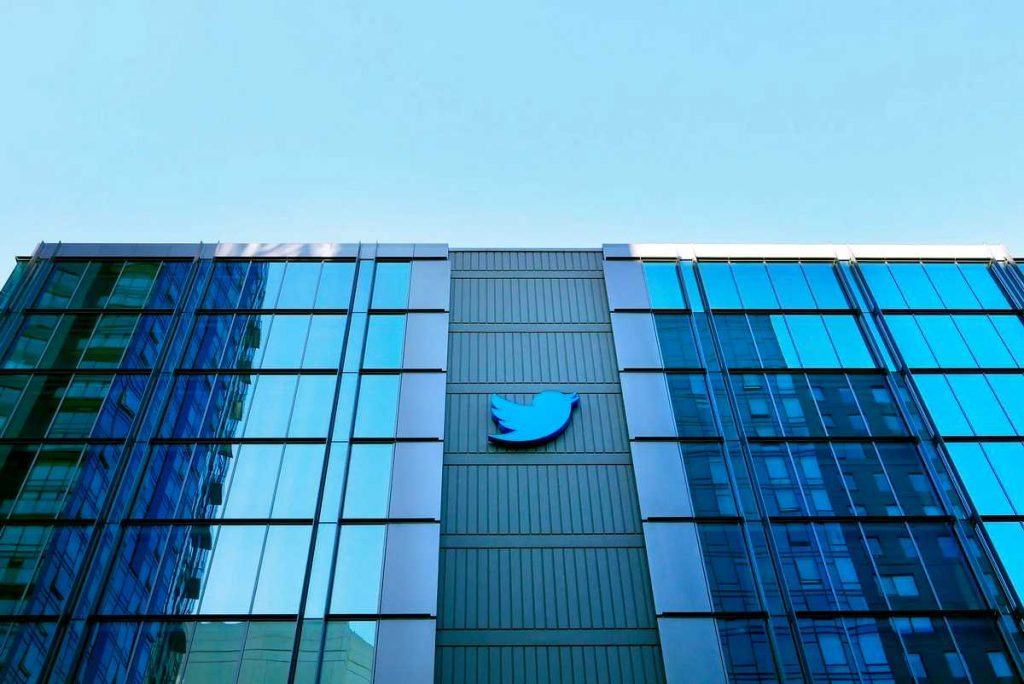 On November 4, the company sent out a mass layoff warning to employees, with management blocking passes and accounts of full-time employees. Musk plans to cut half of Twitter's staff to cut costs for the platform, which he bought for $44bn last month.

In court documents against Twitter, employees cite the federal Worker Adjustment and Retraining Notification or WARN law, which prohibits companies with more than 100 employees from carrying out mass layoffs without at least 60 days' notice.

Workers insist that the legislation prohibits Twitter from forcing staff to sign documents that disqualify them from participating in legal proceedings.

The employees are being represented by lawyer Shannon Liss-Riordan, who filed a similar lawsuit in June against another Musk company, Tesla. The day before, the electric car maker had laid off 10% of its employees. A court in Austin ruled that the staff should pursue their claims in private arbitration. Liss-Riordan believes that Musk, in the case of Twitter, intends to repeat the same scenario as with Tesla.