Media sources inside the company have revealed that Twitter is urgently trying to bring back several dozen developers who were wrongly dismissed. 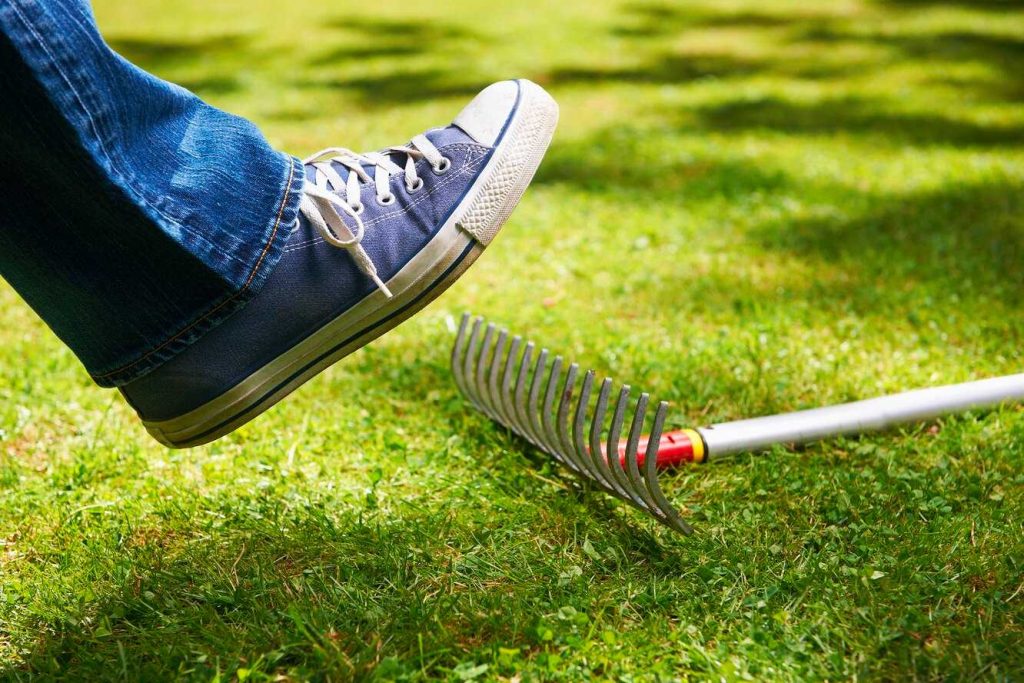 Employees explained that some developers were indeed mistakenly placed on the redundancy list due to the large number of employees being laid off and the rush in which the event took place. Twitter has not clarified whether they will be paid compensation and moral damages in such a situation.

Twitter is also trying to bring back some of the fired developers who appeared to be working on test and future projects. Musk is about to restart some of the projects, and now the laid-off employees turned out to be needed by the company. "Management suddenly realised that their work and experience might be needed to create new features that Musk is going to implement on the platform," the company's employees explained to the media.

Twitter has laid off around 3,700 people via email to cut costs. Many employees learned that they had lost their jobs after their access to company-wide systems, such as email and Slack, was suddenly suspended. According to experts, the numerous requests for employees to return from Twitter demonstrate how rushed and chaotic the process was.

On 5 November, the media reported that new platform owner Ilon Musk had laid off half of Twitter's 7,500 employees. The cuts included 85% of the company's staff in India, 90% of the office staff in Asia, as well as most of the content moderators. The cuts have also affected the platform's Canadian office, where department heads and employees of some of the development teams have lost their positions.

Jack Dorsey, the creator of the short message service and twice former Twitter CEO, has claimed responsibility for the massive layoffs at the company arranged by Musk. According to Dorsey, he was the one to blame "for Twitter's too rapid staff growth".

The mass layoffs affected the marketing, public relations, advertising sales, content moderation departments, entire teams of engineers involved in overseeing artificial intelligence and machine learning systems, user data validation, as well as developers from other departments, including those who were in key positions and had been with the company for more than four years.

Musk's lawyers have also decided to cut the severance pay, which used to be Twitter's two-month base salary or "target salary" for sales staff to one month's base salary, with the condition that the employee signs a waiver of all claims against the company after that. If employees sign this document, they will not be able to claim compensation or reinstatement through the courts. Musk announced after this information emerged that this was not quite the case. According to him, all those fired were offered three months' severance pay, which is 50% more than what is required by law.

Musk has also removed "rest days" from all Twitter employees' work calendars. The monthly company-wide day off was introduced during the pandemic. Its removal by Musk is another sign of the new owner's impatience with Twitter's existing work culture. Musk is against the company's existing policy on remote working. After the downsizing, the remaining employees will be asked to work in the offices, although according to some sources inside Twitter, exceptions may be made for some employees on this issue.

Musk has previously told Twitter employees that "the company's costs exceed its revenues, and there needs to be some sort of rationalisation of staffing and costs so that revenues exceed costs, otherwise Twitter is simply not viable or can't grow."

On 2 November, the media reported that Musk decided to lay off 50% of the staff and abolish telecommuting for the remaining employees in order to optimise Twitter's costs.