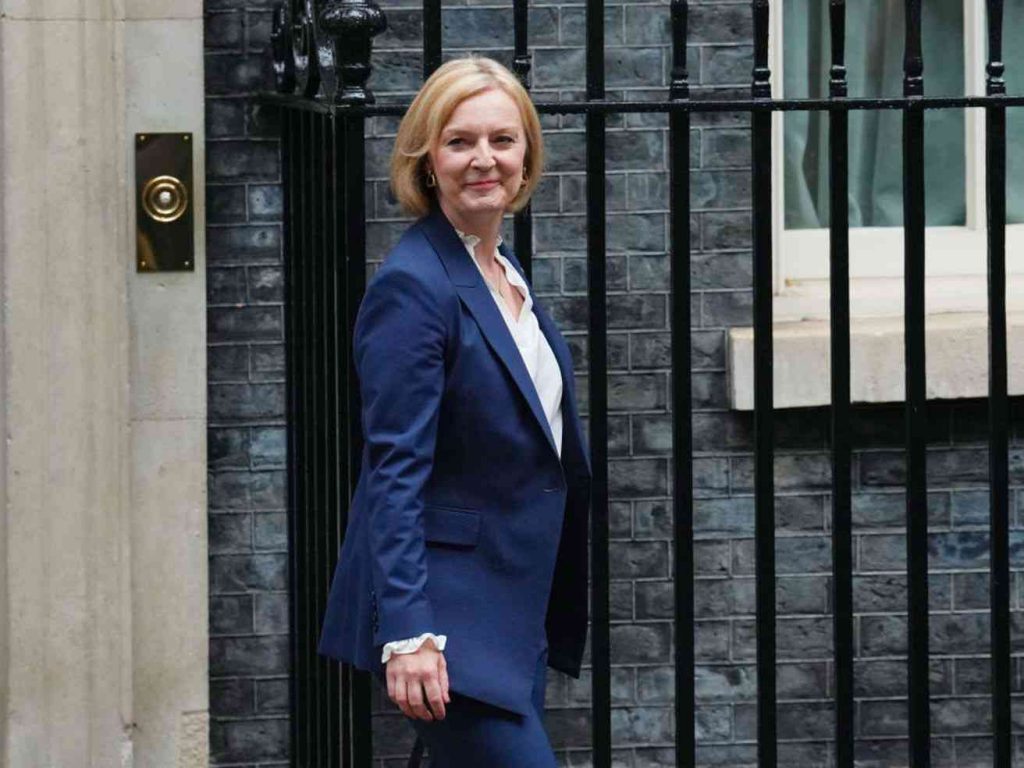 British Prime Minister Liz Truss has resigned as Prime Minister of the United Kingdom. Truss remarked that she could no longer carry out the mandate she had been elected for and notified the king that she will resign as Tory leader.

Next week there will be elections for the leadership of the British Conservative Party.

The resignation comes after a meeting with Graham Brady, leader of the so-called 1922 Committee, which is responsible for organising a vote of no confidence when a large number of MPs are ready to challenge the premier.

Brady informed Truss that the majority of the Tory party is now against her and advised her to voluntarily resign immediately. Truss thus surrendered to the will of the party just as happened to her predecessors Theresa May and Boris Johnson.

Liz Truss, who is the Tory who resigned as UK PM after only 45 days

She succeeded Boris Johnson and was leader of the Conservative Party for just over a month. She has held several ministerial posts since 2012. She voted against Brexit in the 2016 referendum, but later became one of its most staunch supporters.

Liz Truss resigned from the leadership of the British Conservative Party. Having emerged victorious in the primaries last 5 September - when she had beaten Rishi Sunak by 81,326 votes to 60,399 - she had thus succeeded Boris Johnson. She only remained at the helm of her party and the country for 45 days: this is the shortest tenure of prime ministers in the history of the United Kingdom.

Born in Oxford in 1975, the head of the UK Foreign Office is the daughter of a mathematics professor and a nurse, whom she has repeatedly described as 'on the left of the Labour party'. Raised between Scotland and Canada, Truss returned to Oxford where she graduated in Philosophy from Merton College. Active in politics from a young age, despite the progressive air at home, she joined the Conservative Party in 1996.

After working a few years in oil (Shell) and telecommunications (Cable&Wireless) companies, Truss was elected as a councillor for the London Borough of Greenwich in 2006, where she remained until 2010, when she was elected to the House of Commons. Listed by former Conservative leader David Cameron on the party's 'A List', in 10 years Truss managed to climb several positions, both within the party and in the British government.

Under Secretary of State for Education in 2012, Environment Minister in 2014, Justice Minister and Chancellor in 2016 under Theresa May, in 2017 she was moved to head of the Treasury secretariat, an important role but one that was seen by some as a step backwards. In any case, in 2019 she had indicated her intention to become leader of the Conservatives, but decided not to run officially by supporting Boris Johnson's leadership. With BoJo prime minister, Truss was 'promoted' first to international trade secretary and then to foreign minister, a position she held before becoming premier.

A lifelong Conservative, Truss represents the neo-liberal wing of the party and has Margaret Thatcher, Ronald Reagan and former Chancellor of the Exchequer Nigel Lawson as her role models. Her battles in the economic field are based on libertarian views of a more entrepreneurial economy and fewer labour laws.'I will grow the private sector faster than the public sector, with a long-term plan to reduce the size of the state and the tax burden,' she said in her editorial in the Telegraph announcing her candidacy. Initially opposed to leaving the European Union, she later came out in favour of Brexit. Attentive to environmental and educational issues, Truss spoke out against 'woke' and 'cancel culture' but without 'denying the darker sides of the UK's history'.