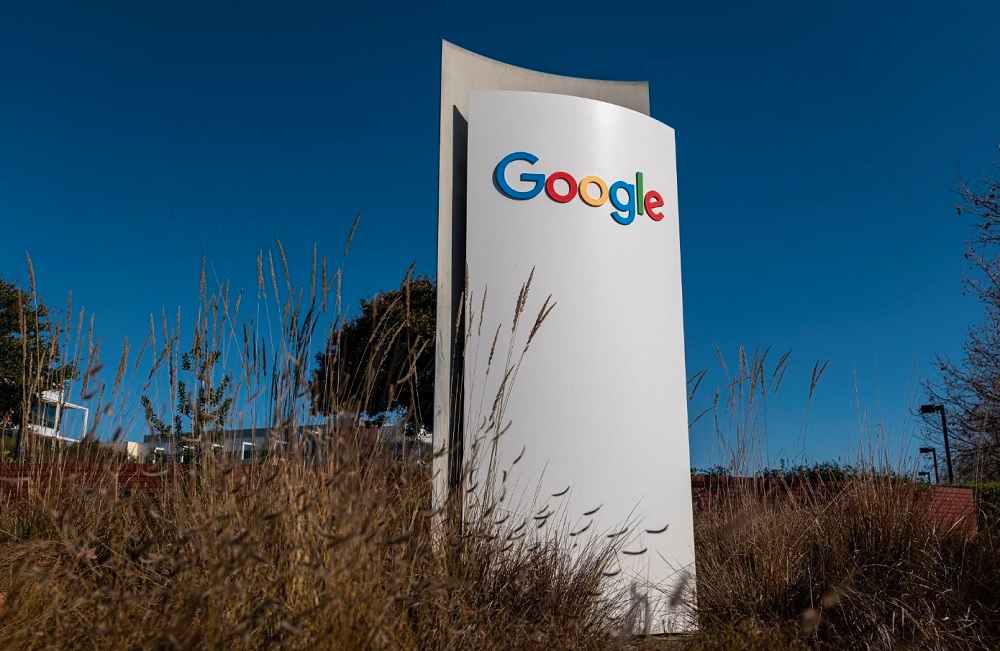 The US Department of Justice and authorities in eight states have sued Google. The company is accused of abusing its dominant position in the digital advertising market.

Eight states - California, Colorado, Connecticut, New Jersey, New York, Rhode Island, Tennessee and Virginia - have joined the suit against the IT corporation. The plaintiffs allege that Google forced its key competitors to leave the market or use its advertising tools.

The Justice Department estimated that Google "on average receives more than 30% of transactions through its digital advertising products," with revenues for websites and publishers declining over the past 15 years because of its conduct, Attorney General Merrick Garland said.

Google responded to the lawsuit with a blog post. The company said it did not force customers to use its products, that companies chose to use them because of their efficiency. It also mentioned other emerging online advertising companies, including Microsoft, Amazon, Apple and TikTok.

"The document largely duplicates a frivolous lawsuit by the Texas attorney general, much of which was recently dismissed in federal court. The lawsuit will lead to slower innovation, higher advertising fees and impede the growth of thousands of small businesses and publishers," the statement said.

The Department of Justice had already sued Google in 2020, accusing the company of anti-competitive search advertising policies. The case is still pending.