Business books › US Midterm, Democrats also win in Nevada and retain control of the Senate

US Midterm, Democrats also win in Nevada and retain control of the Senate

The Democrats now control 50 seats in the Senate against the Republicans' 49. The game in the House, on the other hand, is still open (204 for the Dems, 211 for the Republicans, the majority is at 218). 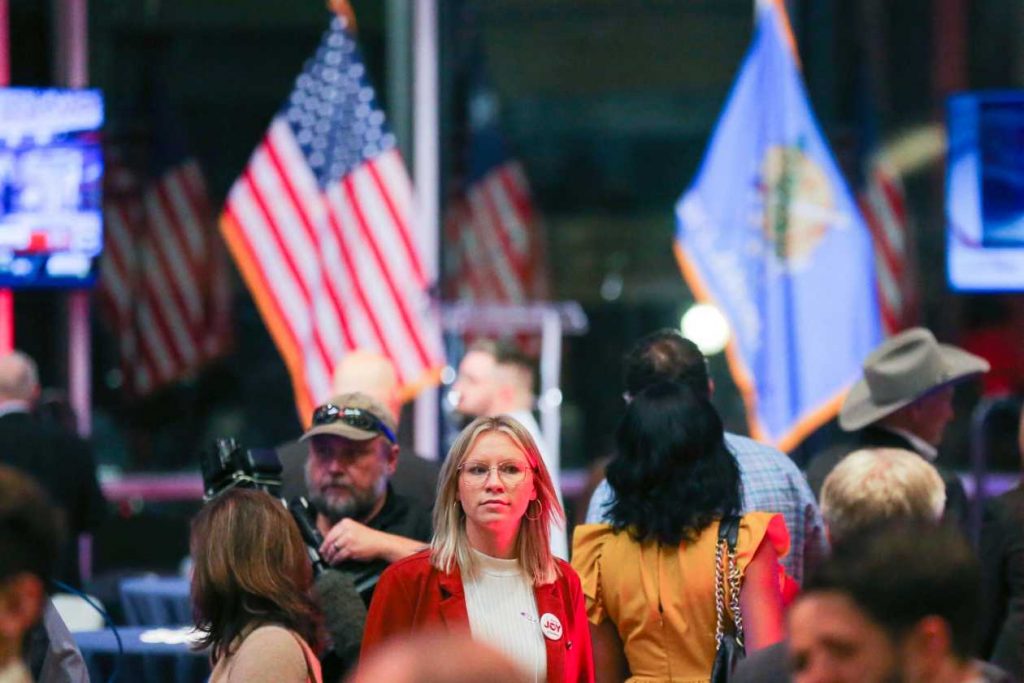 We no longer have to wait for the verdict on 6 December in Georgia. US President Joe Biden's Democrats retained control of the Senate thanks to the decisive victory of candidate Catherine Cortez Masto in Nevada, who beat Republican opponent Adam Laxalt in the midterm elections.

Even if the Republicans managed to win the race for the last remaining Senate seat in the state of Georgia, the Democrats would retain control, with Vice President Kamala Harris able to cast the deciding vote. Georgia, as mentioned, will go to the ballot on 6 December as neither Democratic Senator Raphael Warnock nor former Trump-backed football star Herschel Walker received more than 50 per cent of the vote.

The victory in Arizona

The Dems' victory in Nevada follows the victory of Democratic Senator Mark Kelly, who retained his seat in Arizona after a last-ditch battle with Republican Blake Masters, a businessman backed by former President Donald Trump. The Democrats now control 50 seats against the Republicans' 49.

The game in the House, however, is still open (currently 204 for the Dems and 211 for the Republicans, the majority is at 218).