Wall Street: futures down, sell on Nvidia (-4%) after diktat on China. Treasuries 2-year rates alert, fly to record high since 2007

Wall Street today does not venture even an attempt at a recovery, after the fourth consecutive negative session on the eve of. 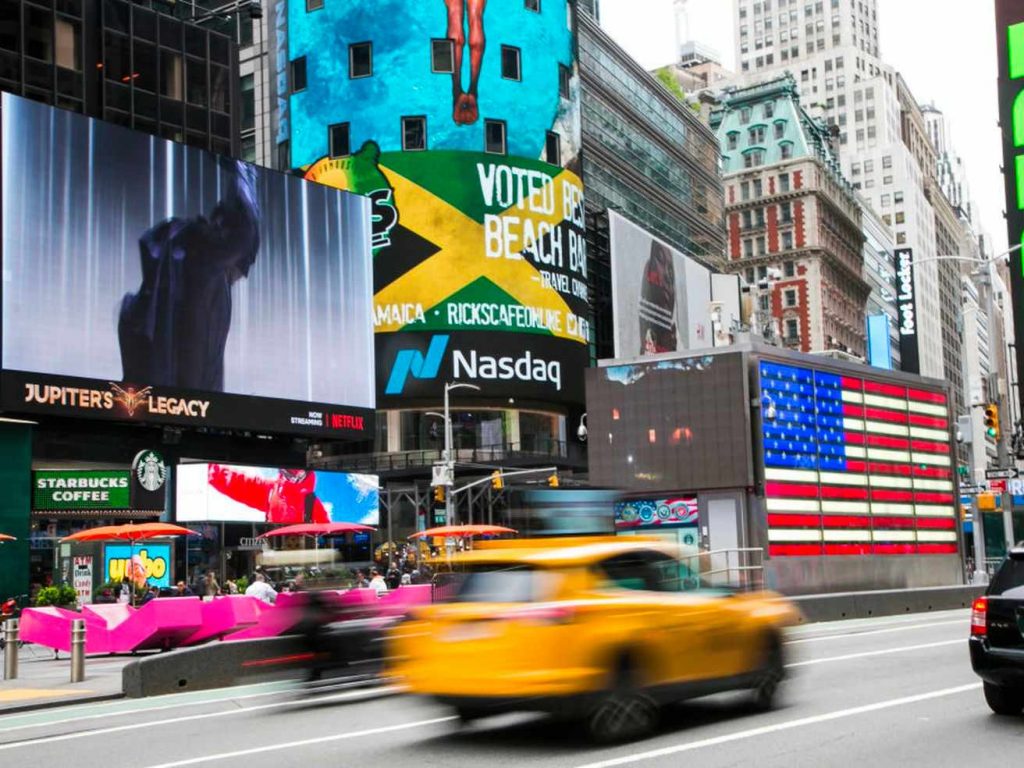 Negative trend for the U.S. stock market for the entire month as well. In August, the Dow Jones lost 4.1 percent, the S&P 500 and Nasdaq reported losses of -4.2 percent and -4.6 percent, respectively. And futures today, the first session of September, point downward.

Earlier in the day yesterday, Loretta Master, president of the Cleveland Federal Reserve and a voting member of the Fomc, the Fed's rate-setting monetary policy arm, scuttled hopes that the U.S. central bank, next year, might return to rate cuts after aggressive hikes planned for this year, which had already been initiated to halt soaring inflation.

"My view at the moment is that it will be necessary to raise fed funds rates above 4 percent by the end of next year to stay at that level," Mester said, according to excerpts from a speech reported by CNBC.

This means that Jerome Powell's Fed will not cut rates through 2023, according to Loretta Mester.

Investor sentiment had already been weighed down by Fed Chairman Jerome Powell's statements last Friday in his speech at the Jackson Hole Symposium reaffirming his determination to blaze inflation with new rate hikes.

At the moment, U.S. rates are in the range of 2.25 percent to 2.50 percent, following the Fed's decision last July 27, in which Powell & Co announced 75 basis points of monetary tightening for the second time in a row to curb the run of inflation.

Bets in the markets of an even more aggressive Fed have sent rates soaring in recent sessions, particularly of two-year U.S. Treasuries.

As Asian markets traded, two-year yields flew to their highest in 14 years, or since November 2007, jumping as high as 3.52 percent, well above the 3.22 percent of 10-year Treasuries rates and 3.3 percent of 30-year rates.

Nvidia's performance weighed on the Nasdaq after news about the chip-making giant. In a filing with the SEC, Nvidia disclosed that it was ordered by the U.S. government on Aug. 26 to apply for a new license to be able to export new products to China, including Hong Kong. The stock gives up more than 4 percent in premarket trading on Wall Street.

Indeed, Washington wants to prevent semiconductors produced by the American giant from being used by the Chinese military. Nvidia reported that restrictions imposed on its exports to China will affect A100 and H100 CPUs, which are sold to businesses.

The company added that it expects a loss of $400 million for this quarter due to missed potential sales to China.