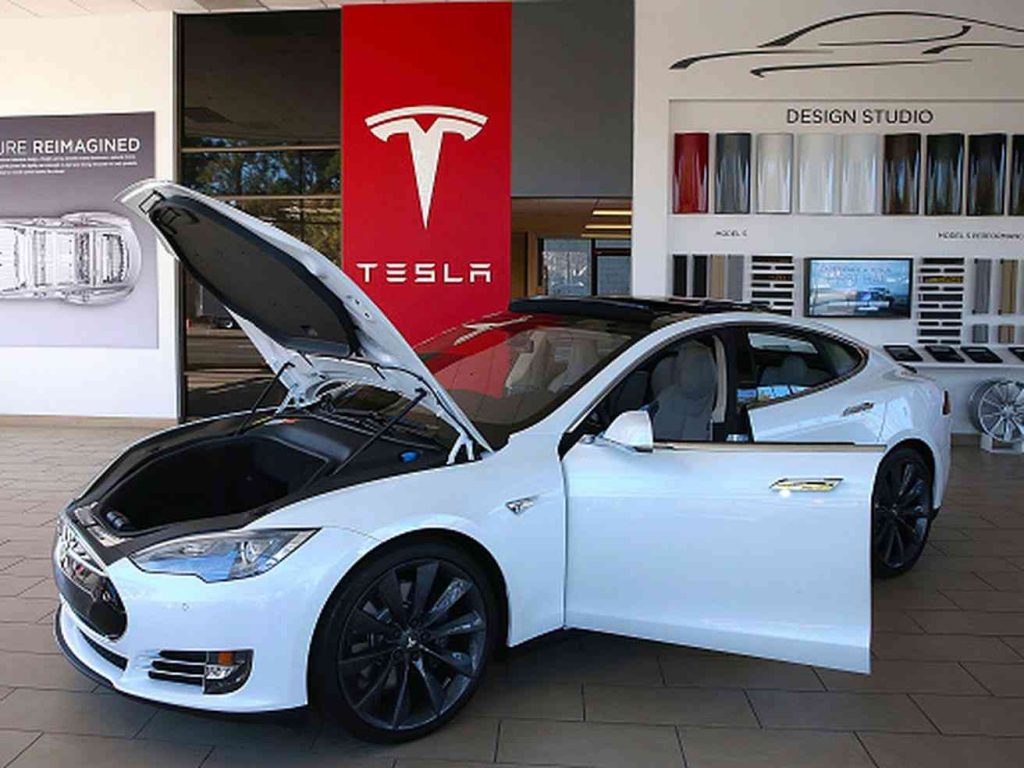 A significant assist came from the world of corporate America with the quarterly earnings season. Contributing to the gains on a weekly basis were the buy orders in last Friday's session, which caused the Dow Jones to rally more than 700 points and the S&P 500 and Nasdaq to both soar 2.3%.

Interviewed by CNBC David Donabedian, chief investment officer at CIBC Private Wealth US, wrote in a note that the impression is that we are seeing a 'market going in two directions'.

'We have a fight between those who are sceptical and those who believe it's a good time to own stocks,' Donabedian pointed out. There is basically a bull versus bear fight going on in the markets, bullish versus bearish.

This week we get into the thick of the US Big Tech quarterlies, with the accounts of Apple, Alphabet, Amazon and Microsoft.

In the pre-market, the other US Big Tech, Tesla, is in the spotlight, with its stock dropping about 3% after the decision by the electric car giant founded and run by Elon Musk to lower prices on some vehicles sold in China. Tesla cut the list prices of its Model 3 and Model Y in China by up to -9%.