Retail chain Walmart is refusing to accept payments via Apple Pay in the US, despite many customers demanding it. 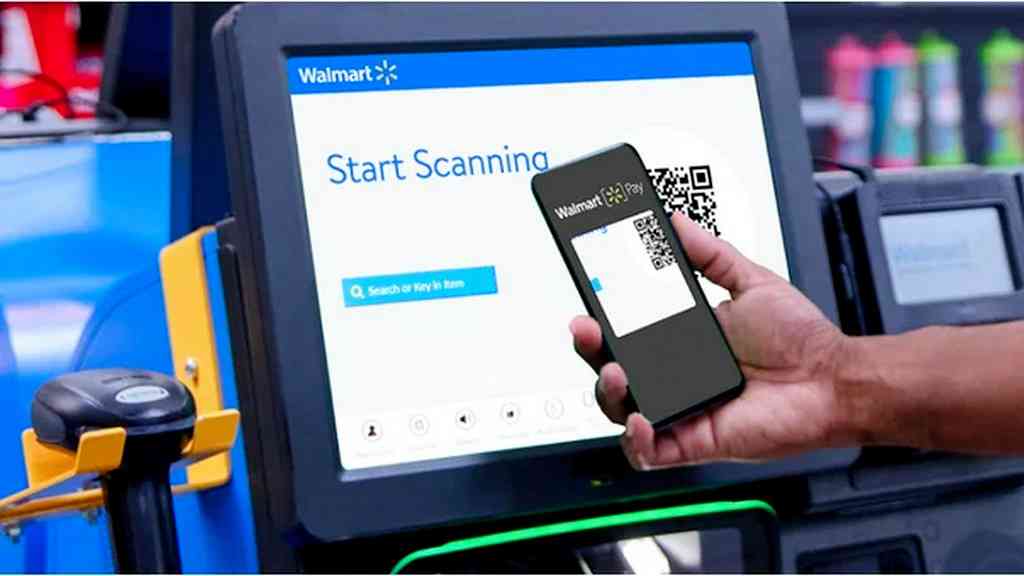 There are about 4,700 Walmart outlets in the country. They only accept payments through Walmart's own payment service, Walmart Pay. Its app also works on the iPhone. However, instead of NFC technology, Walmart Pay allows customers to scan the QR code displayed at checkout to pay with the card saved in the app.

A Walmart spokesman said the company is actively investing in "innovative technology beyond payments, such as Scan & Go, which allows members of Sam's Club and Walmart+ programs to bypass the cash register altogether."

Walmart's own app has other benefits, such as the ability to track purchase history and avoid Apple Pay fees. However, the request to accept payments through Apple Pay remains high because of the popularity of the service.

Apple Pay launched on 20 October 2014. In 2022, Apple said its service was working at more than 90% of retailers in the US, as well as some major chains including Walmart, The Home Depot, Lowe's and Kroger. The former began accepting Apple Pay payments in Canada in late 2020.