Adobe shares fell 17 per cent on news of the Figma purchase. This is the biggest drop since 2010, CNBC notes. 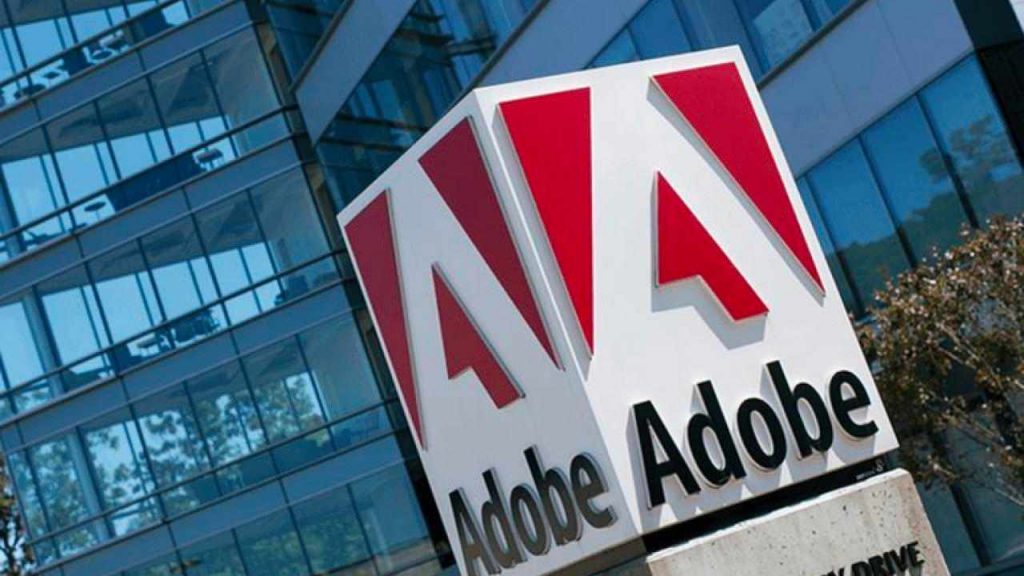 At the close of trading on Nasdaq on September 15, Adobe securities fell by 16.79% to $309.13 apiece. This happened against the background of investors' concerns about the prospects of the deal and the fact that Adobe is seriously worried about the high competition.

Simultaneously with the announcement of the deal, Adobe reported for its third fiscal quarter, which ended September 2, 2022. The company's revenue was a record $4.43 billion (+13% year-over-year). This was in line with analysts' expectations, writes CNBC.

Adobe announced the acquisition of startup Figma, which develops a tool of the same name for designers. The deal is scheduled to close in 2023. Until then, the companies will work independently.