Business books › BMW to invest $1.7bn in electric car production in the US

BMW to invest $1.7bn in electric car production in the US

German carmaker BMW has announced its intention to invest $1.7 billion in electric vehicle production in the US. The company plans to invest $1 billion in a plant in Spartanberg and $700 in a new battery manufacturing facility in Woodruff. Both facilities will be located in South Carolina. 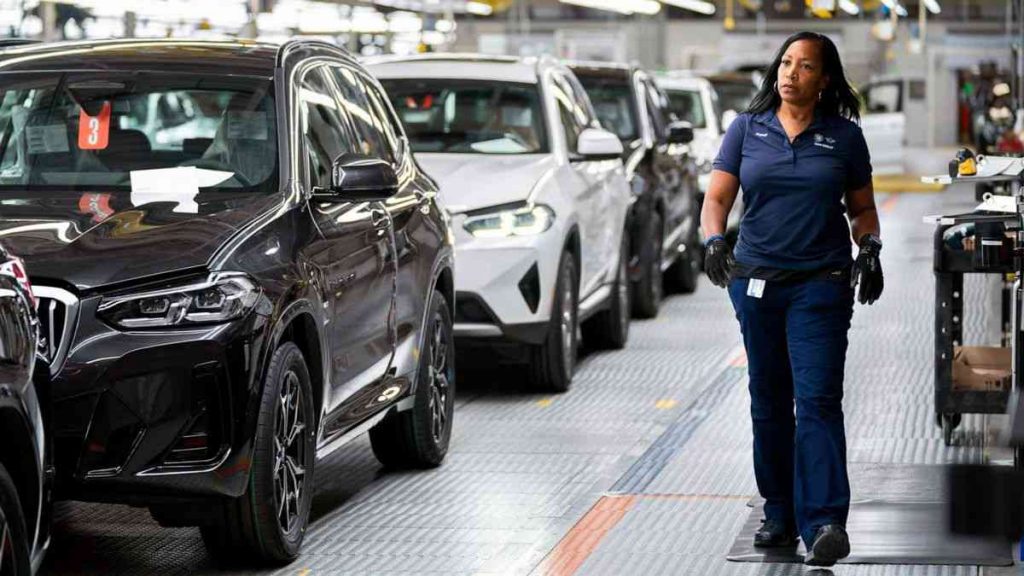 The company plans to build at least six all-electric BMW models in the United States by 2030. The concern has not yet given a date for discontinuing production of cars with internal combustion engines.

The company said the new battery format will increase the energy density of the batteries by more than 20%, it will provide faster charging speed and increase range by up to 30%.

BMW previously announced that it would build four additional battery plants in China and Europe to meet its needs. According to Siepse, the location of the sixth planned plant will determine market demand.

BMW's facility in South Carolina opened 30 years ago. More than 6 million cars have rolled off its assembly line. The plant employs more than 11,000 people, and its annual production capacity does not exceed 450,000 vehicles. The South Carolina government provided Spartanburg County with a $65 million grant to cover the costs associated with the group's project.

In June of the current year BMW announced its plans to invest more than $1 billion in production of engines for electric cars in Steyr, Austria. The plant also makes transmissions and internal combustion engines for the BMW and MINI brands. The company plans to start producing a new generation of electric motors from 2025.