Business books › Business Insider: Elon Musk postponed the decision to buy Twitter in May for fear of starting a world war

Business Insider: Elon Musk postponed the decision to buy Twitter in May for fear of starting a world war

According to Business Insider, Elon Musk in May postponed for a few days the final decision to buy Twitter for fear of a possible outbreak of world war against the backdrop of Ukrainian events. 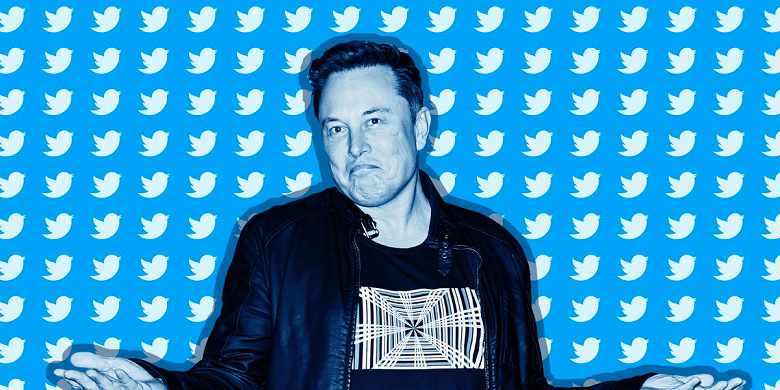 According to the publication, during a preliminary hearing on Musk's refusal to buy the company in a Delaware court, a Twitter representative cited the entrepreneur's correspondence with a Morgan Stanley bank employee on May 8. "Let's hold off for a few days. Putin's speech tomorrow is really important. There's no point in buying Twitter if we're headed toward World War III," the publication cites Musk's text messages from the disclosed correspondence.

By displaying such messages, Twitter's lawyers wanted to show that Musk's attention at the time of the decision to buy the company was focused on the financial aspect, not on data about the number of fake accounts on the social network. Lawyers for Twitter have found out by reviewing Musk's correspondence with his partners that he cares more about his personal finances and the current instability in the world than the number of bots on the platform. So the lawyers tried to prove to the court that Musk decided to pull out of the deal for personal reasons, and not the fault of Twitter.

Twitter explained that Musk had been thinking about refusing to buy the social network since May. As reasons, he gave to his partners various current events in the world, up to statements such as "we need to slow down the deal, there is no sense to buy Twitter, if the third world war is approaching.

Lawyers for Twitter believe that Musk's correspondence clearly demonstrated that he is motivated by concern for his personal finances and is trying to find any excuse to reject the deal to buy the social network. In their view, Musk is violating the contract by such actions, as his only motivation for trying to pull out of the deal is personal financial problems.

Earlier, Musk insisted that he was rejecting the deal because of the large number of fake or spam accounts on the social network. According to Musk, Twitter does not have 5 percent of bots and fake accounts, as the company claims, but about 20 percent.

Musk's lawyer Alex Spiro explained that Twitter's understanding of the correspondence presented in court is "complete nonsense, because it does not show the full chain of messages from all participants. Musk's defense said in court that Twitter found no evidence in the correspondence that he decided to back out of the deal because of economic considerations. "Their theory of what actually happened is not what actually happened," Spiro said at the hearing.

On Sept. 2, Twitter asked the Delaware Court of Chancery to produce all correspondence from Musk's smartphones from Jan. 1 to July 8, 2022. The company insists that Musk is hiding financial arrangements with his deal partners, and making the text messages public would reveal all of Musk's original plans for the social network. Twitter believes Musk and his lawyers acted in bad faith as part of the deal and disclosed confidential information to third parties.

Musk's defense denied Twitter's new allegations of any wrongdoing by Musk. His lawyers, on the contrary, considered Twitter guilty of withholding information. Musk's lawyers explained that the social network hid witnesses who had data on the number of spammer accounts and bots on the platform.