Binance has temporarily suspended transfers and other transactions after it discovered a vulnerability in its blockchain-based Smart Chain (BSC) network. The vulnerability allowed attackers to steal between $100 million and $110 million, Engadget reported. 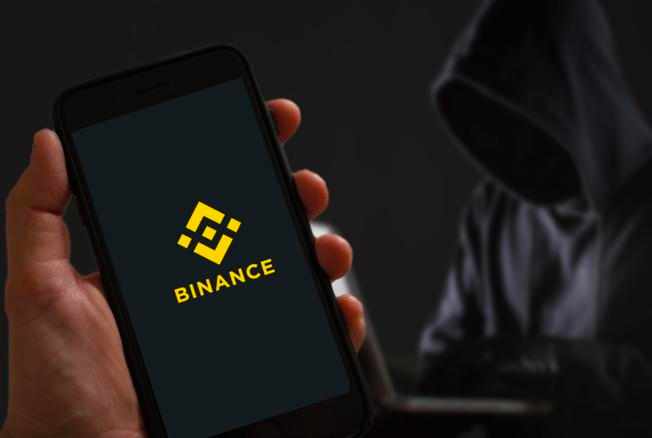 The exchange has assured users that their funds are safe. As Zhai Changpeng, founder and CEO of Binance, explained, the exploit in the BSC Token Hub bridge "led to the generation of additional BNBs" (Binance Coin). This means that hackers were apparently creating new coins instead of stealing people's real funds.

Security experts at crypto firms BlockSec and Paradigm clarified that, according to blockchain data, 2 million Binance Coin tokens were stolen, equivalent to $568 million at the current BNB exchange rate. However, since the transactions were suspended, the hacker was only able to withdraw part of the funds. The rest of the tokens, which are in the hacker's wallet, are frozen in the Binance network.

"An exploit on the BSC Token Hub crosschain bridge led to (the creation of) additional BNBs. We have asked all validators to temporarily suspend BSC. The problem is now being resolved. Your funds are safe. We apologise for the inconvenience and will provide further updates accordingly," Changpeng Zhao said Thursday.

Security experts at crypto firms BlockSec and Paradigm clarified that according to the blockchain data, 2 million Binance Coin (BNB) tokens were stolen in two transactions, equivalent to $568 million at the current BNB exchange rate. However, the hacker was only able to withdraw part of the money as the transactions were suspended. The remaining tokens in the hacker's wallet have been frozen in the Binance network. About $7 million of the withdrawal was also reportedly frozen.

On Friday, Changpeng Zhao assured users that the problem had already been resolved. The Smart Chain network has started working again after adding patches to prevent hackers from infiltrating the network. So users will soon be able to make transfers and various transactions again.

Zhao said the problem had already been resolved. The BSC network has been patched and is back up and running. Transactions will resume shortly.