Gas: no agreement among European ministers on price cap

Union energy ministers have decided to mandate the European Commission to put emergency measures on paper "by mid-September." 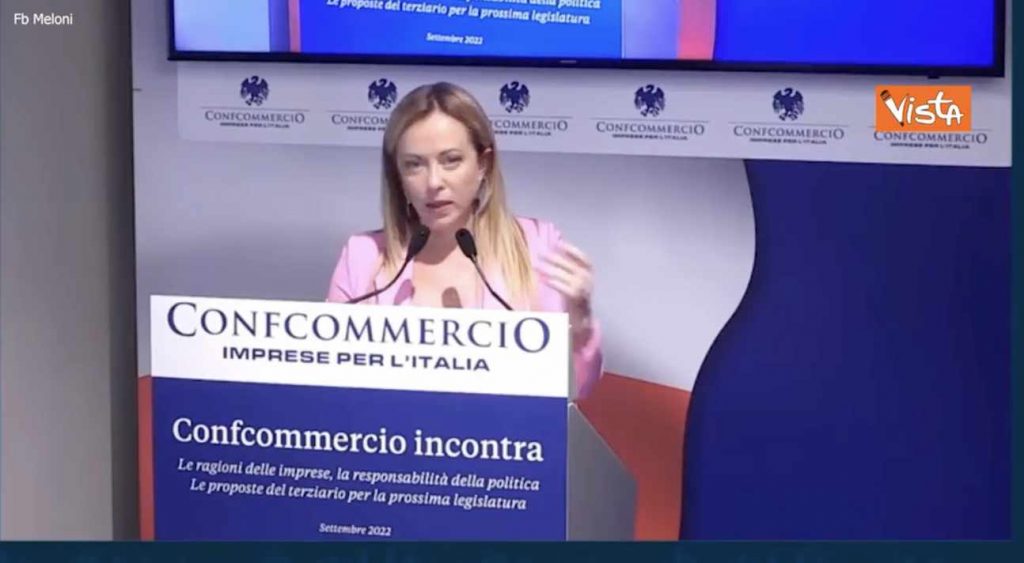 Union energy ministers have decided to mandate the European Commission to put on paper "by mid-September" emergency measures summarily outlined this week in order to tackle the dire energy crisis. The idea of intervening on gas prices, championed by Italy in recent weeks, remains controversial. Not all countries are in favor, and on the modalities a consensus among the Twenty-seven is still far away.

"The ministers invited the European Commission to present a set of measures to decrease high energy prices and alleviate their impact on European citizens and industries," explained Czech Industry Minister Jozef Sikela, who chaired the ministerial meeting in Brussels, yesterday. In a three-page summary statement, European leaders recalled proposals from the EU executive itself.

In a nutshell, these are a cap on the price of gas; a revenue capture mechanism for electricity producers; the use of excess profits from oil companies to lower utility bills; a reduction in electricity consumption; and new state aid rules to help companies buying gas deal with market volatility (see the fact sheets published on this page). The most controversial aspect was confirmed to be the idea of imposing a cap on gas prices.

The divisions among the Twenty-Seven

Countries are divided, so much so that there is a lack of clear majorities one way or the other. There are those who reject d'emblée any intervention, those who support the idea of a cap on Russian gas, and those who would prefer an across-the-board cap, on all gas imported into Europe, by ship or pipeline. The statement issued by the Czech government after the ministerial meeting asks the EU executive to "propose an emergency and temporary intervention, including a cap on the price of gas."

Later, however, it states that "the ministers examined possible options for introducing a price ceiling for gas imported from specific jurisdictions" (read Russia). "Further work is needed on the possible introduction of such a measure." Speaking at a press conference about a blanket cap, Energy Commissioner Kadri Simson said, "Nothing can be ruled out, but such a cap could pose risks to supplies."

In essence, the concern of the Commission and many governments is that hydrocarbon supply countries will decide to head to other, more convenient markets. At the same time, according to Italian Minister for Ecological Transition Roberto Cingolani, the meeting showed that 15 countries would be in favor of a blanket cap. "Only five countries are against a cap or neutral," he added, noting that from his point of view "the discussion was constructive."

"There are many different proposals, it is too early to say whether we will do this or that," German Chancellor Olaf Scholz said from Berlin, confirming how entangled the situation is. More generally, it seems that the revenue capture system-that is, a mechanism that would transfer to the state part of the high profits forfeited by companies that produce electricity without gas-is more successful among the Twenty-Seven.

Ms. Simson announced that concrete and detailed proposals will be presented next Tuesday. Between now and then, Brussels will have to decide whether to put proposals for all measures on the table, or select those that appear easiest to get approved. Meanwhile, from Prague, European Central Bank President Christine Lagarde confirmed that the monetary institution only lends money to banks and nothing it can do to help energy companies in liquidity crisis.

Ultimately, the controversial issue of the gas price cap remains on the table, both in its restrictive and broader versions. Czech Minister Sikela summed it up this way, "The prevailing view among member countries appears to be in favor of some form of price cap. We need time, however, to refine a possible solution." The issue could be the subject of discussion among the heads of state and government, who are called to meet twice in October.