Google continues to "work" with Amazon's HR brand and leaks to Insider selected places from the correspondence of its employees who used to work for Amazon. The new "googlers" are discussing Amazon's inhumane and overly frugal policies towards its staff. 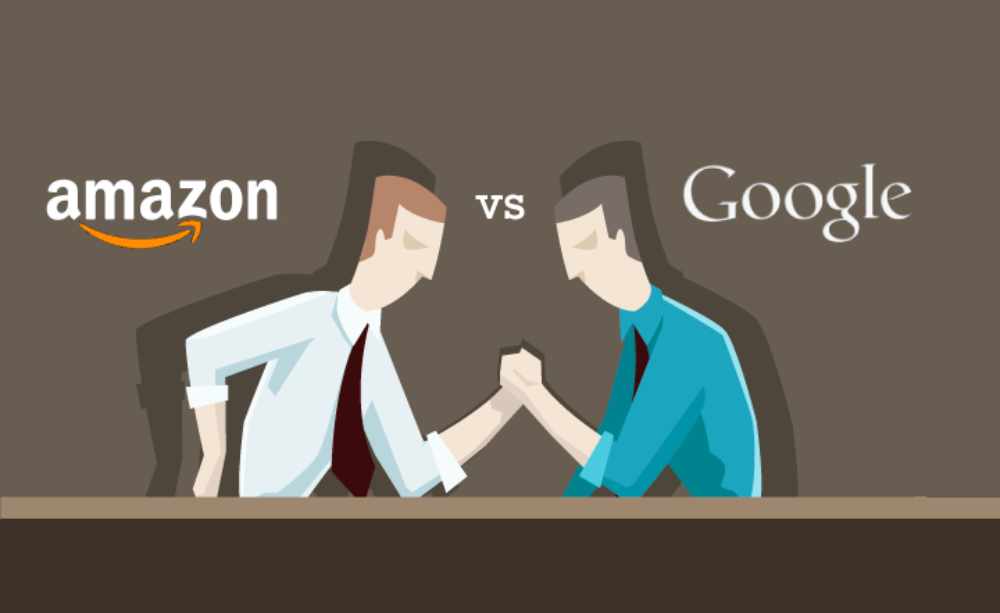 The "worked_at_amazon" thread has been started by about two dozen former Amazon employees working for Google. More than two thousand people are now following it. Its content has been made available to Insider journalist Eugene Kim, who has published some of the revelations.

The main accusation has to do with Amazon's stinginess. Lean and frugality are part of Amazon's culture and are on the company's list of 16 guiding principles for making business decisions. But sometimes frugality takes a hypertrophied form. The company's offices have coined the word frupidity for this phenomenon, combining frugality and stupidity," former Amazon executive Ethan Evans later explained on his blog.

For example, one team received "substandard Windows laptops" (definition from correspondence in the "worked_at_amazon" thread) when they needed Apple MacBooks for work; employees had to prove the validity of their demands for MacBooks. In another team, each staff member worked with one monitor while they required two. They found a way out by requesting monitors for temporary interns and then forgetting to return them. Other tales of ex-employees at Amazon include: settling friendships with those in charge of office supplies for an extra charge for a laptop; selling instant noodles inside Amazon offices for more than in the shops next door; abolishing breakfast cereals and "one bagel for two in meetings".

This is Insider's second publication in three days on the correspondence of former Amazonians and the benefits of working at Google. The first came out on 14 September and talked about the former employer's "rude and aggressive culture".