Japanese car manufacturer Honda announced the creation of a joint venture with LG Energy Solution, a subsidiary of South Korean conglomerate LG Group. The parties plan to build a plant in the United States to produce lithium-ion batteries for Honda and Acura electric cars. At the moment, the companies have not named the location of the $4.4 billion plant. 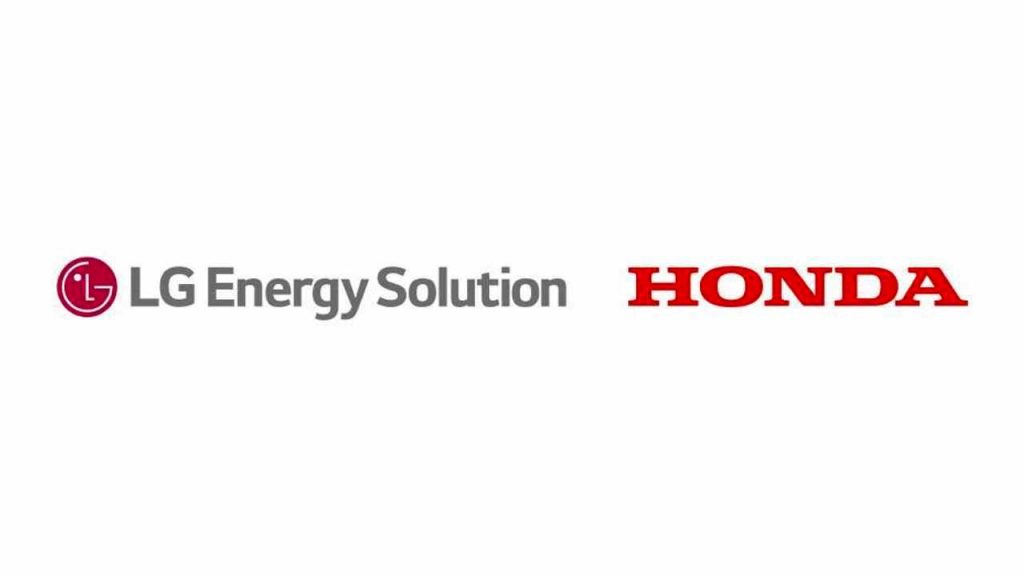 The joint venture is expected to be built in early 2023 after regulatory approval. Mass production of battery cells will start by the end of 2025.

Honda is committed to local procurement of batteries for electric vehicles, which are a critical component of electric vehicles, automaker CEO Toshihiro Mibe said. A joint initiative with LGES will be part of that approach, he said.

The $40 billion in tax credits included in the Inflation Relief Act passed by the U.S. Congress in August accelerated the auto industry's drive to move battery production to North America. Creating a domestic supply chain would allow electric car manufacturers to control costs and reduce dependence on foreign infrastructure and materials.

On Aug. 26, the Wall Street Journal reported that Panasonic of Japan is in talks to build a lithium-ion battery plant in Oklahoma. This plant will allow the company to supply higher-capacity batteries for Tesla. On July 14, Panasonic announced plans to build a $4 billion battery manufacturing facility in Kansas.

In May, startup Rivian received $1.5 billion in state and tax breaks to build a $5 billion facility in Georgia. Last December, Toyota announced plans to build a plant in the U.S. for $1.29 billion.