U.S. company HP lowered its annual profit forecast due to falling demand for personal computers and printers. The manufacturer's revenue fell 4.1% to $14.7 billion in the fiscal third quarter. Analysts had forecast that HP would earn $15.6 billion. Consumer sales of the company's computer division fell 20% because of falling demand for notebooks. 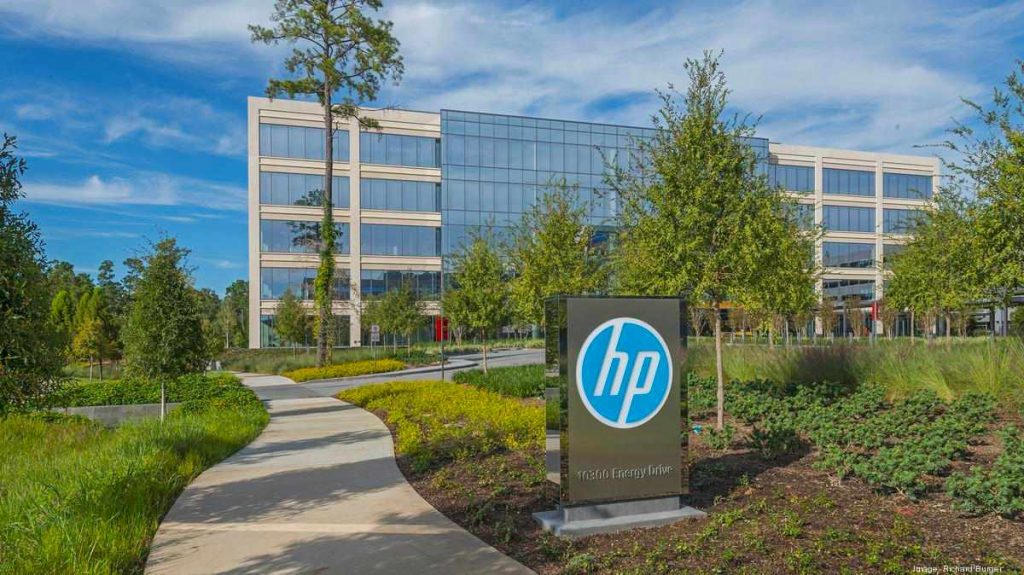 HP's earnings were affected by a decline in consumer demand that is likely to continue into the fourth quarter of 2022, Chief Executive Officer Enrique Lores said. He predicts this situation will continue for two more quarters.

Revenue at HP's personal systems unit fell 3% to $10.1 billion for the three-month period ended July 31. Despite the decline in consumer sales, the company's commercial revenue rose 7%. Total shipments were down 25 percent and notebooks were down 32 percent.

HP's expansion of its commercial PC lineup in recent months has allowed the company to protect itself from falling consumer demand. According to Lopez, HP has already begun to see a decline in demand from businesses. This circumstance has contributed to the lowering of the forecast.

Demand for PCs surged at the start of the COVID-19 pandemic. However, it began to decline as schools opened and the economy deteriorated. Worldwide PC shipments fell 13% from April to June, making the quarter the worst in more than nine years, research firm Gartner reported. HP's drop in shipments exceeded 27%.

Earlier, HP announced that it had completed its acquisition of Poly, an audio and video technology company. HP bought Poly for $3.3 billion.