The founder of Facebook, Mark Zuckerberg, has lost more than half of his fortune in one year. A vertiginous fall that can be explained by the considerable loss of value of the Meta group, the parent company of the social network, in which the young prince of Silicon Valley holds 12.8% of shares. 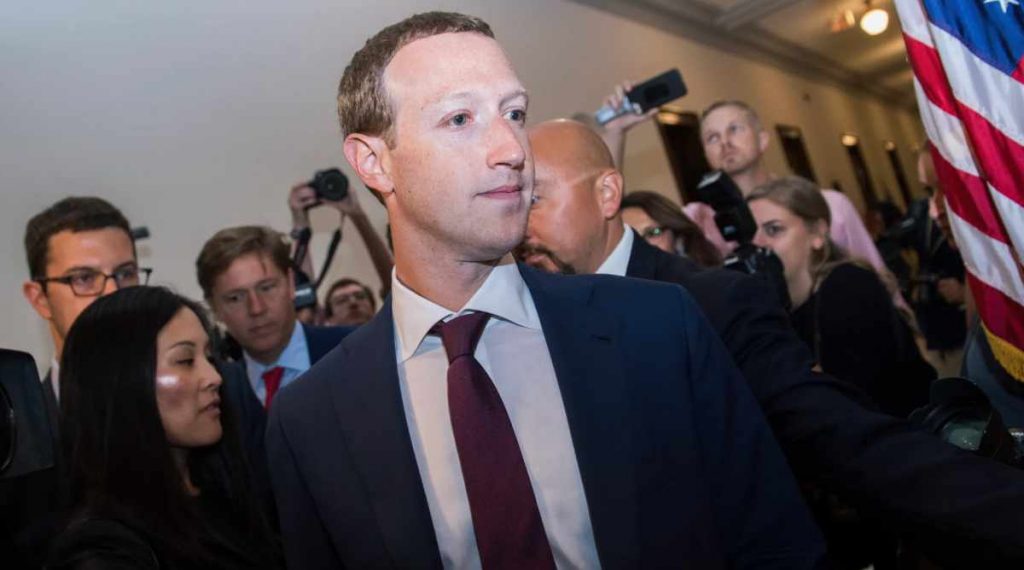 Nobody is ever safe. Mark Zuckerberg, the wealthy creator of Facebook, has lost half his fortune in one year. For the first time since 2015, he does not appear in the ranking of the ten richest people in the United States. With a wealth of $51 billion, the 38-year-old is now only the 22nd largest fortune on the planet, says Forbes. As of September 2021, his wealth stood at $131 billion. He dropped from third to 11th place on Forbes' ranking of the 400 richest people in the United States.

The main reason for his spectacular fall is the collapse of Meta, the parent company of Facebook, headed by Mark Zuckerberg. The group is going through a long and perilous period. Since September 2021, Meta has lost 57% of its value. The young Silicon Valley prodigy holds 12.8% of the group's shares, which are the main source of his personal fortune. So when the palace collapses, the prince falls from his tower.

If Meta is becoming less and less attractive to investors, it's largely because of Apple. For a year now, Steve Jobs' baby has been implementing a policy that protects personal data by limiting its collection. This makes it more difficult for companies to track the behavior of iPhone users. Meta cannot adjust its advertising model according to the habits of Internet users. As a result, advertisers flee and advertising revenues evaporate. In July 2022, the group announced its first ever quarterly revenue decline with a 1% drop. In 2021 at the same time, its revenue was $ 29.07 billion in 2021 and went down to $ 28.82 billion in 2022. A loss that seems paltry, but it signals the end of an entire decade of uninterrupted growth for the company.

In addition to losing dollars, Meta is also losing users. In February, the group had announced the departure of one million people on all its networks and services. So innovation is in order, but Mark Zuckerberg is struggling to keep up with his competitors. The Instagram Reels (short videos in vertical format) do not compete at all with the Chinese TikTok, which offers similar content and appeals much more to the younger generation.